The future of Lionel Messi has dominated Barcelona news on Wednesday as his contract expires, with no new official agreement confirmed by the club.

Whilst the Argentine star is likely to renew at the club, a former captain of the club’s Juvenil A youth side is leaving the club as a free agent.

Jose Marsa, 19, is leaving the Camp Nou after failing to agree terms on a new contract with the club. 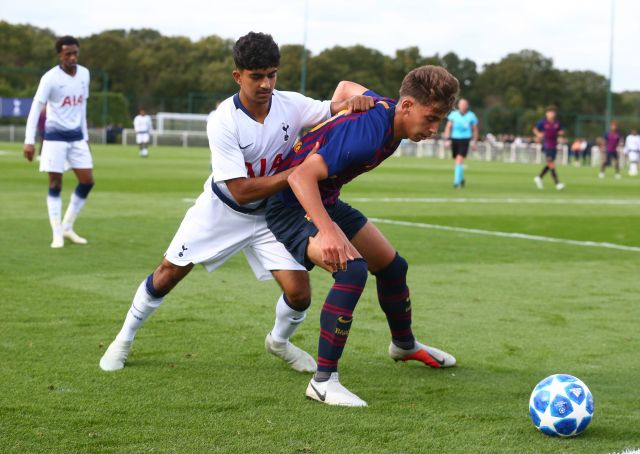 The central defender played 13 times for the club’s B side last season and a report in El Mundo Deportivo now claims that the player is set to join Portuguese champions Sporting CP.

It is claimed that the teenager was in demand from clubs across Europe but he accepted the offer of Sporting due to their commitment to his development and first-team guarantees.

Jose Marsa spent 12 seasons at the Blaugrana and progressed through the club’s youth setup.