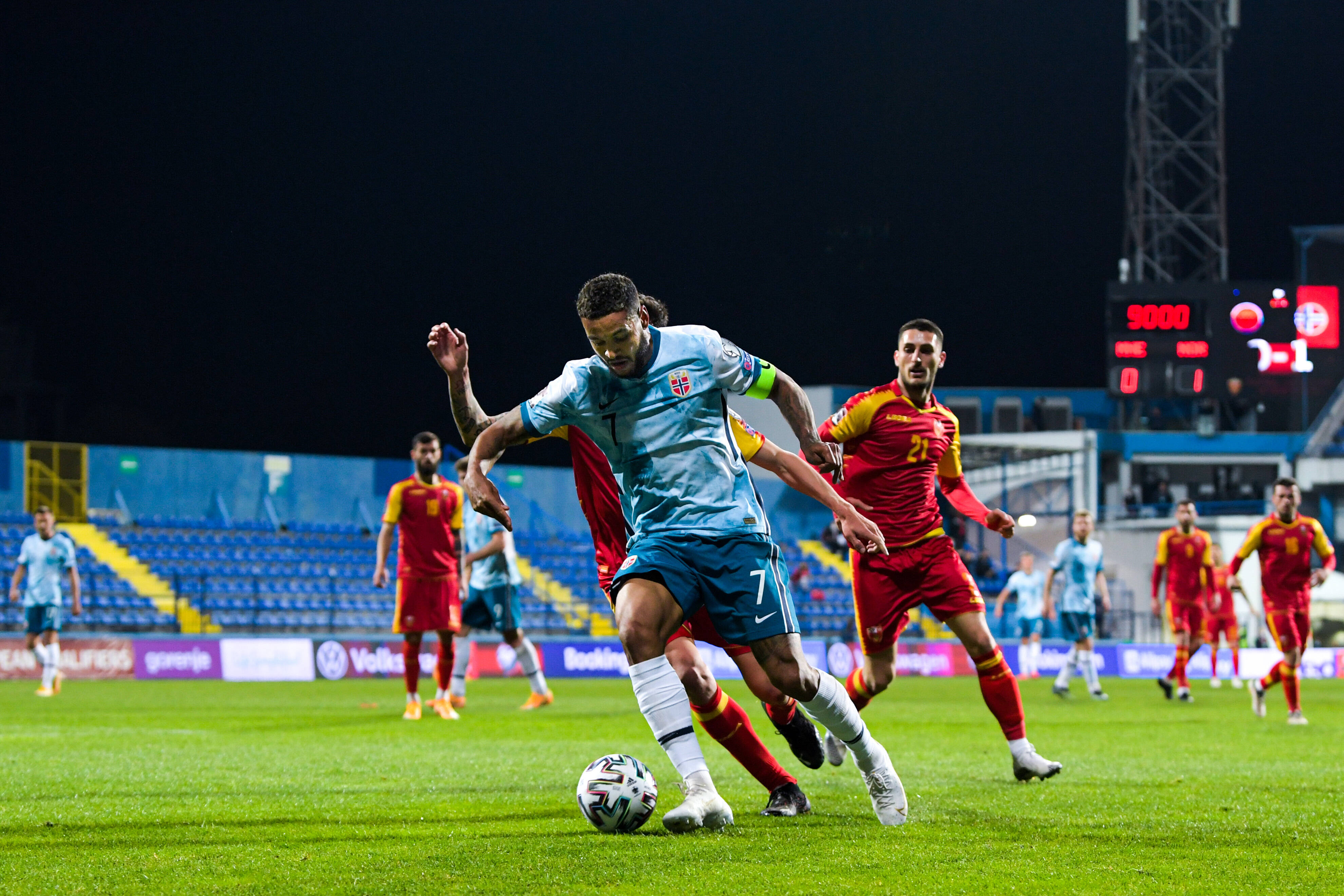 King was signed by Everton on a short-term deal until the end of the season in January but he was seldom used, only making 11 Premier League appearances in all, and all from the bench.

The former Manchester United youngster was released by Everton at the end of this season, while former Toffees boss Ancelotti also moved on, returning to Real Madrid after six years away.

And King has now criticised his former boss for the lack of relationship he had with him.

“You can never trust a coach that makes you promises, there are not many honest people in the world of football,” he said, as cited by AS.

“I had no relationship with Ancelotti.”

He added: “I never thought that in 18 games he would not give me any starts.

“This is what the football world is like. But no, I don’t regret having gone there.”

King is now being linked with a move to Real Betis as he searches for his next club.

The 29-year-old made his name at Bournemouth where he scored 48 goals in 173 league appearances, but he left to join Everton for a nominal fee in January, a move that did not work out.

He is now a free agent.