Joan Laporta attempted to convince Pep Guardiola to return to the Barcelona dugout in the summer of 2022 but his attempts were rebuffed.

The two remain close friends having worked closely together during Laporta’s first spell as president between 2003 and 2010, with Guardiola appointed first-team coach in 2008, having managed the club’s B team. 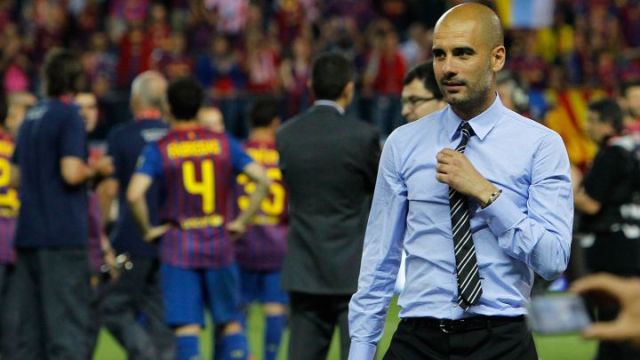 A report from Esport3 program Onze has now been cited by El Mundo Deportivo on what advice the current Man City boss offered to the returning Blaugrana president.

It is claimed that Guardiola congratulated Laporta on his decision to allow Ronald Koeman another year in the dugout, as he claimed that he deserved a pandemic-free season at the helm. 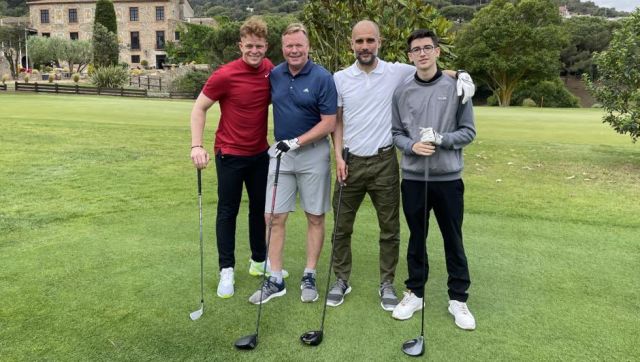 The City boss is also said to have advised that Laporta consider re-appointing the current Spain boss Luis Enrique, whom Guardiola played alongside at the Camp Nou during his playing days.

Luis Enrique led the Blaugrana to two league titles including a memorable treble in the 2014-15 campaign.