Atletico Madrid have a deal in place to sign Brazilian forward Marcos Paulo as a free agent this summer.

Now aged 20, the player’s contract at Brazilian club Fluminense has expired and he will move to the Spanish capital as a free agent.

A report from Diario AS now outlines how Los Rojiblancos were saved paying in the region of €30m for the player, whose deal had a €45m release clause – which would have been compromised on.

It is highlighted how Fluminense regarded the forward as the player with the biggest resale value in the club’s history and had planned to sell him in the summer of 2020.

However, the entire plans were thrown off course by the pandemic – meaning that no clubs were willing to pay such a fee for a player out of contract. 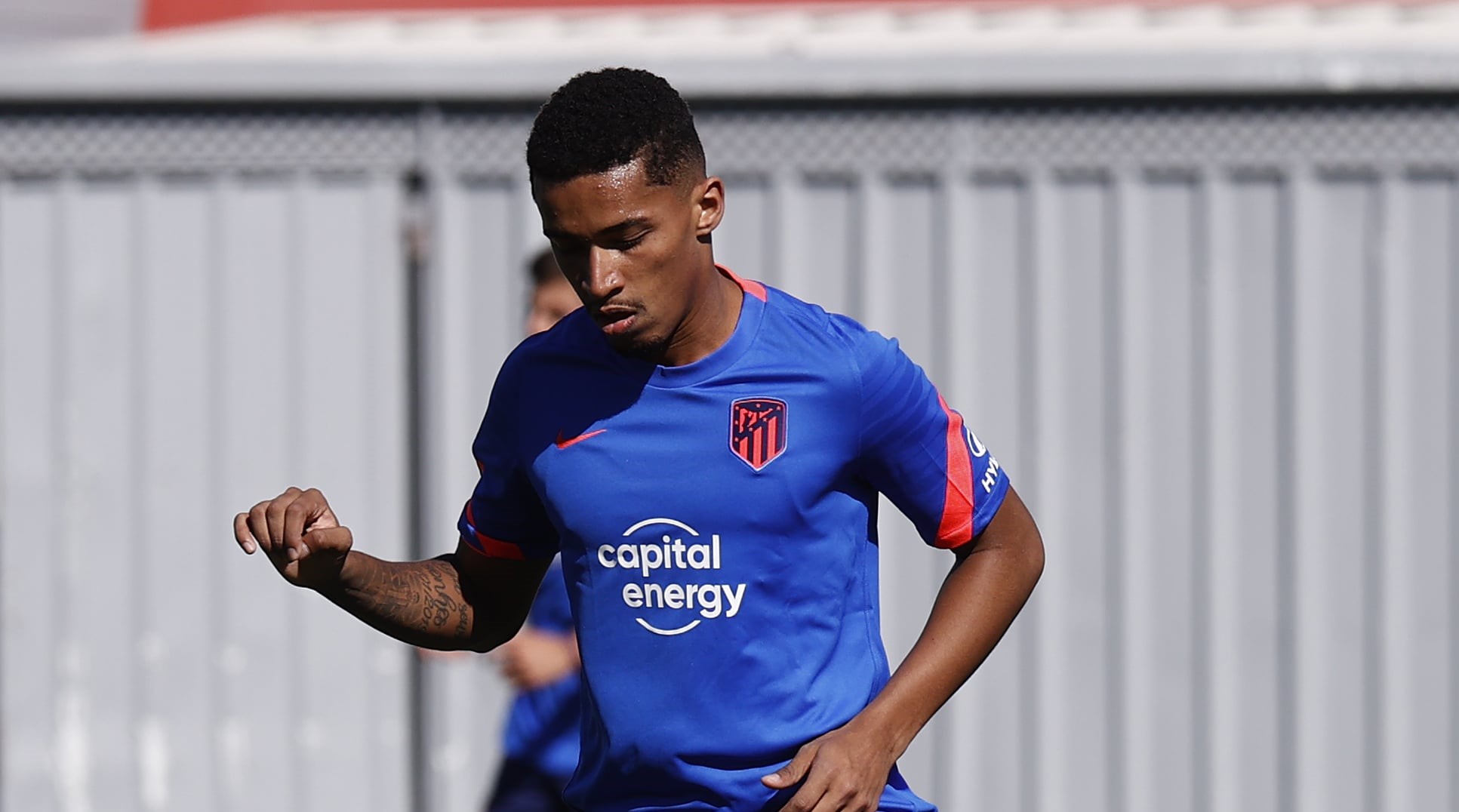