Willian Jose’s time at Real Sociedad is coming to an end. Both parties have decided that a change is best, and it’s likely that the Brazilian will be moving on in the coming weeks. He has revealed, however, that he had an offer from Barcelona in the past.

“When I signed my last contract with La Real, when I renewed, I had spoken with Roberto Olabe and there were some interested parties from the Premier League and La Liga,” Jose said in comments carried by Diario Sport. 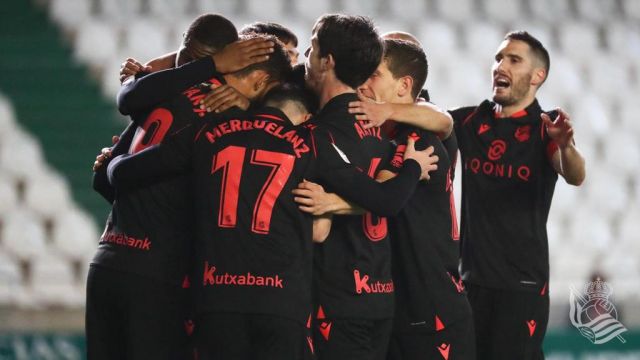 “I spoke with Roberto and he told me that if a big club, a Champions League club, came in for me then they’d let me go. The first offer came from Tottenham [Hotspur], a big team in the Premier League who were playing in the Champions League. I had a dream of playing in the Premier League and it was a very good opportunity for me.” The club, however, refused.

“Barcelona then arrived on the scene, as did Manchester United. I saw that it was an opportunity I couldn’t miss; you have to take advantage of these opportunities and I saw that it was a real opportunity. In the end, things didn’t go well and this year they let me go to [Wolverhampton Wanderers]. I don’t understand why a few months ago they didn’t want to let me go to Tottenham for €23m and now they’re letting me go.”

Jose has three years left on his deal in San Sebastian, but it’s clear he doesn’t intend to see them out. “My plan isn’t to continue here,” he revealed. “I’ve been here for five years and I need something new. I want to get out of here.” 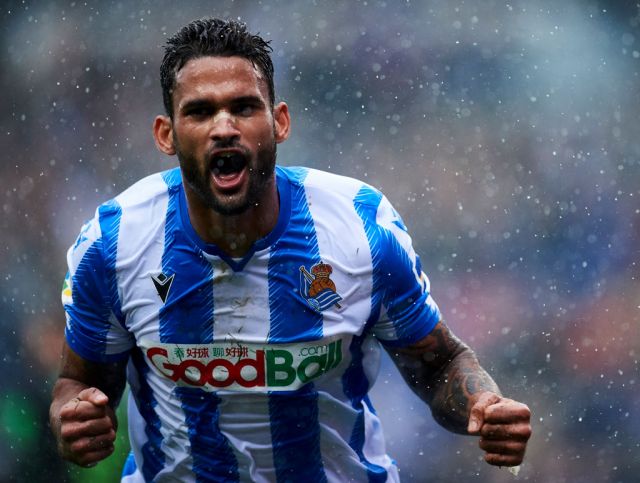 La Real enjoyed success last season, finishing fifth in La Liga to qualify for the Europa League and managing to beat great rivals Athletic Bilbao to win a historic Copa del Rey title. They’ll be hoping to continue to compete with the likes of Real Betis and Villarreal next year, as well as try to put pressure on Sevilla.

Jose, 29, spent the second half of last season on loan at Wolves, as he alluded to. He didn’t enjoy great success; the Brazilian marksman registered just a single goal and assist in 17 Premier League appearances. Jose joined La Real in 2016 from Uruguayan side Deportivo Maldonado.