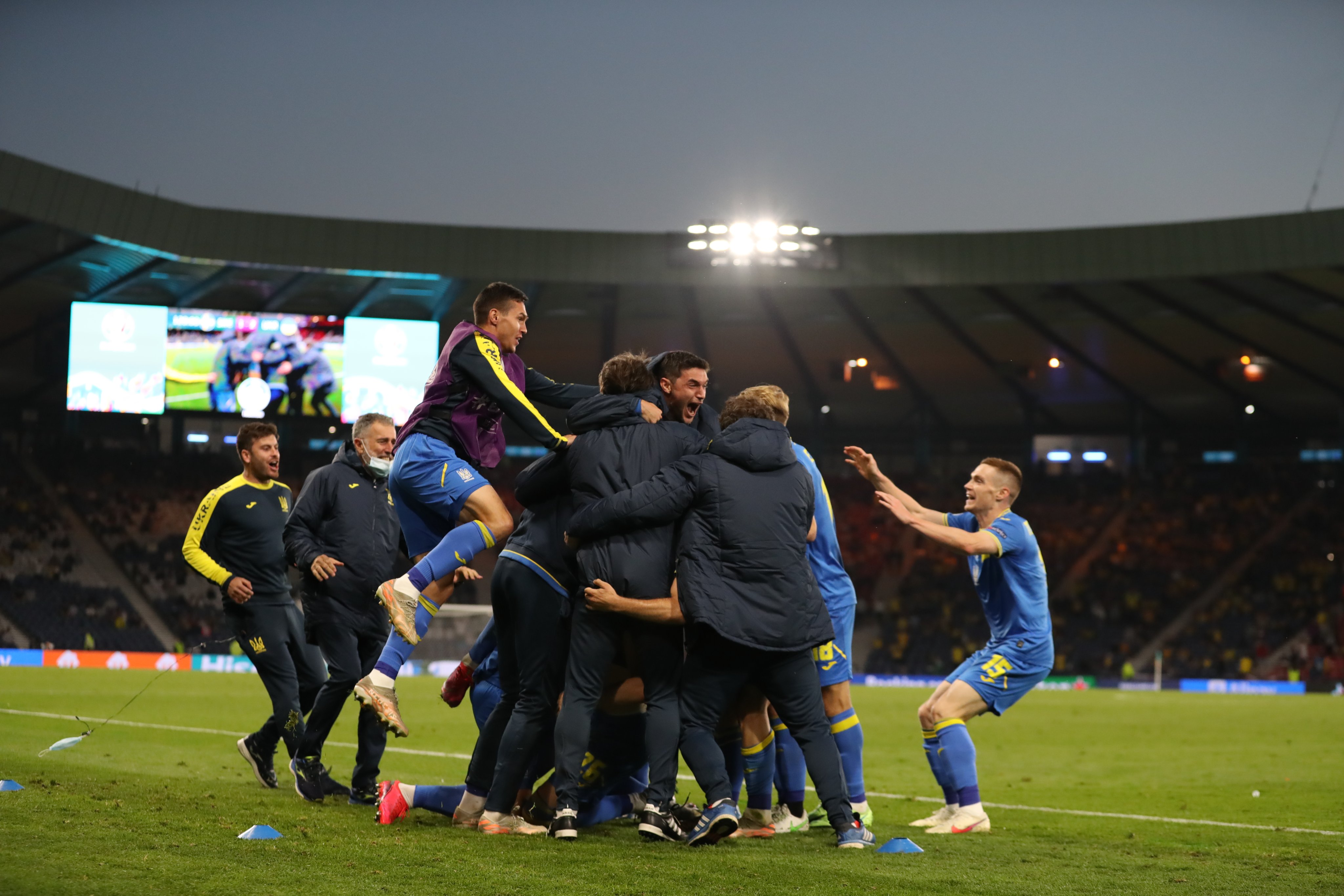 Ukraine pulled off an almighty shock at Hampden Park on Tuesday evening, beating Sweden 2-1 after extra time to secure their place in the quarter-finals of Euro 2020. Oleksandr Zinchenko gave them a 27th minute lead before Emil Forsberg equalised in the 43rd, only for Artem Dovbyk to head a 121st minute winner. 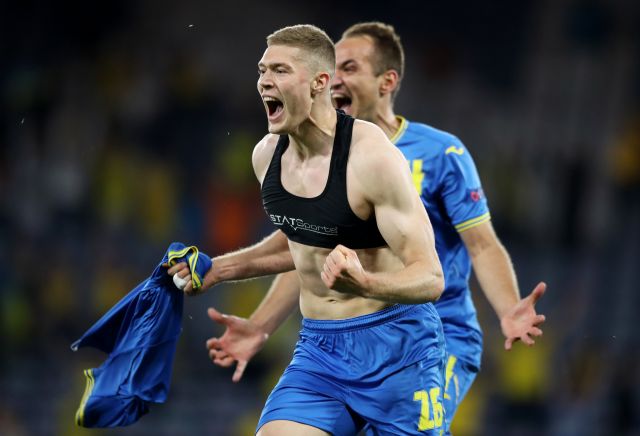 Ukraine will face England in the quarter-final this coming Satuday evening, in Rome. They’ll then face either Denmark or the Czech Republic in the semi-final should they see off England, who secured their place in the quarter-final by beating Germany 2-0 earlier in the day. On the other side of the draw lie La Roja, Belgium, Switzerland and Italy. 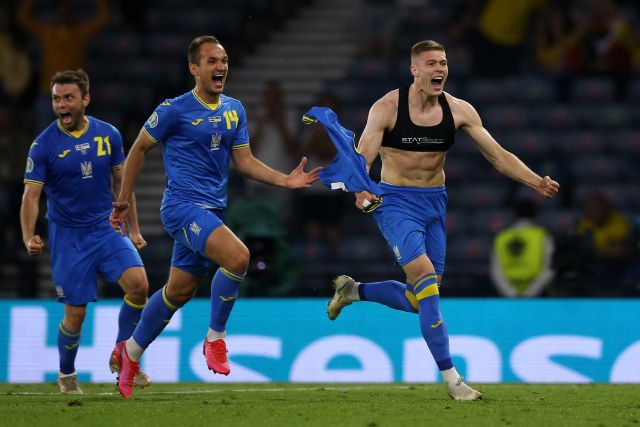