The Spanish state has called on Real Madrid to suspend the salary of their new boss Carlo Ancelotti as he owes the nation over €1.42m in unpaid tax.

The Italian returned to Madrid earlier this month after six months away, with the club identifying him as the replacement to Zinedine Zidane and his move from Everton secured. 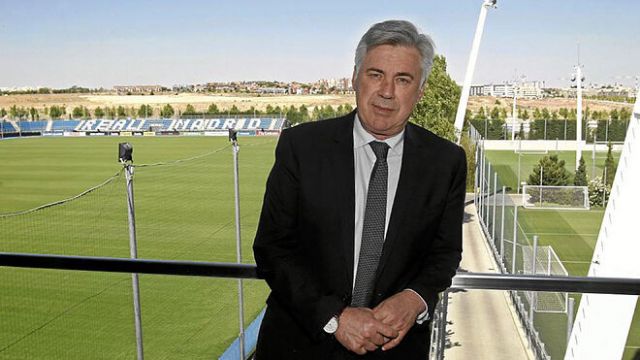 The exclusive report in El Mundo highlights that the unpaid tax relates to Ancelotti’s first spell as Madrid supremo between 2013 and 2015, when he is alleged to have not paid his sufficient amounts of income tax and taxes related to image rights.

He is accused of two alleged tax crimes during his first stint in the Spanish capital and he has been called to testify at a Madrid court on 23 July.

It is claimed that Ancelotti channelled his earnings through an English company – created during his time as Chelsea boss – meaning he paid only 10 percent of tax on his earnings rather than 45 percent, as is required by Spanish law.