Barcelona and Marseille have reached an agreement on the transfer of Konrad de la Fuente for three million euros according to Mundo Deportivo. Barcelona have reserved a percentage of any future sale of the youngster, who arrived in Catalonia at ten when his father was transferred to the Haitian consulate in Barcelona. 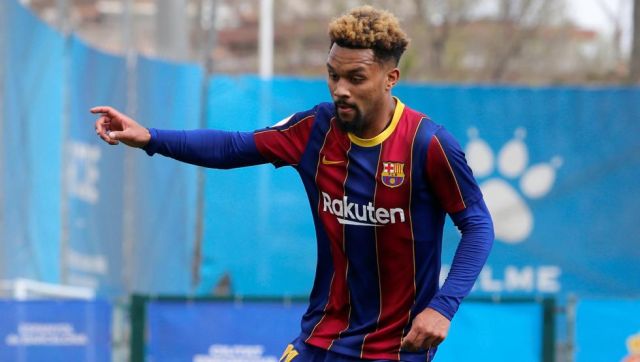 Konrad debuted for Garcia Pimienta’s Barcelona B in December 2018, quickly becoming a key part of Barcelona’s second string. He played 21 games last season, scoring six goals and contributing four assists, and also made his debut for the first team. Konrad played three games under Ronald Koeman; two in the Champions League, against Dinamo Kiev and Ferencvaros, and one in the Copa del Rey, against Cornella. 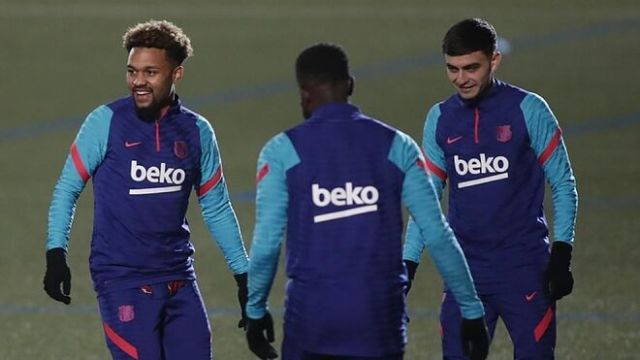 Despite his Haitian roots, Konrad has been an international with the United States since he was 14. He was part of the U20 team that competed at the 2019 World Cup in Poland and has played one game with the senior side. In Marseille, he’s joining one of France’s biggest clubs, but one who’s fallen upon hard times in recent years. They finished fifth in Ligue Un last season.