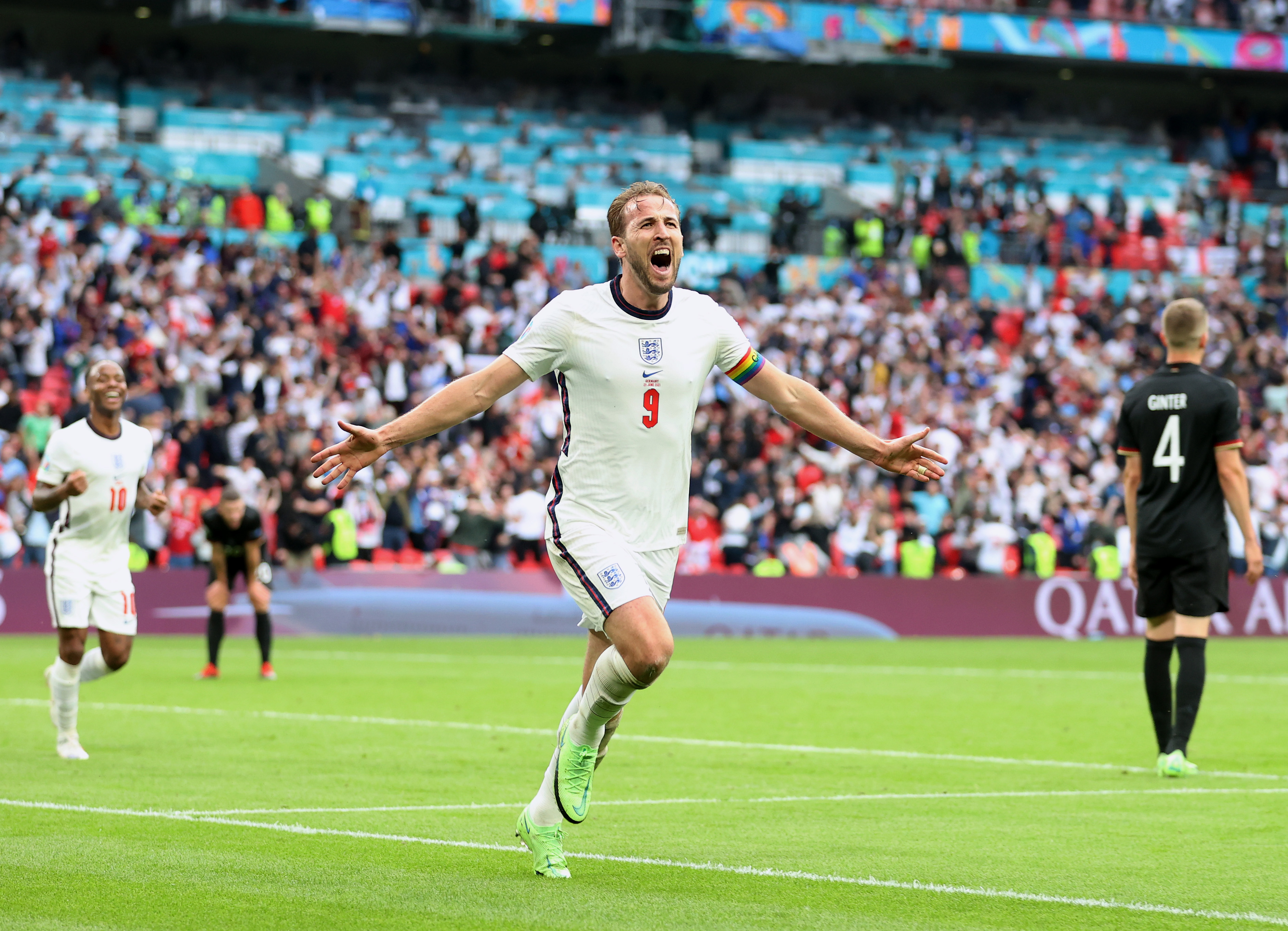 England beat Germany 2-0 at Wembley on Tuesday evening to join La Roja in securing a place in the quarter finals of Euro 2020. Raheem Sterling opened the scoring in the 75th minute before Harry Kane consolidated victory in the 86th. 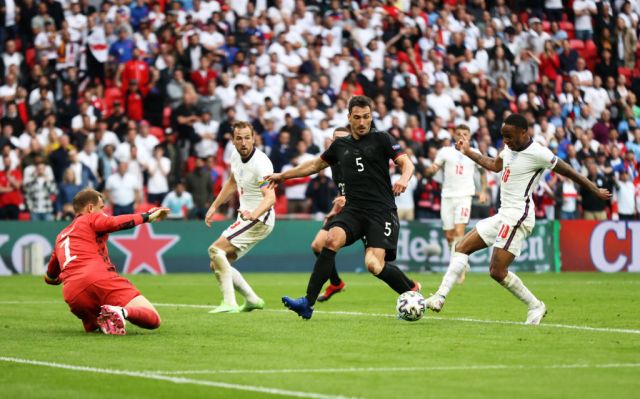 The victory was England’s first over Germany in a knockout competition since they beat them in the World Cup final back in 1966, and will give Gareth Southgate’s men real belief heading into the final stretch of the competition. They’ll play either Sweden or Ukraine in the quarter-final depending on who wins tonight’s other last 16 game. 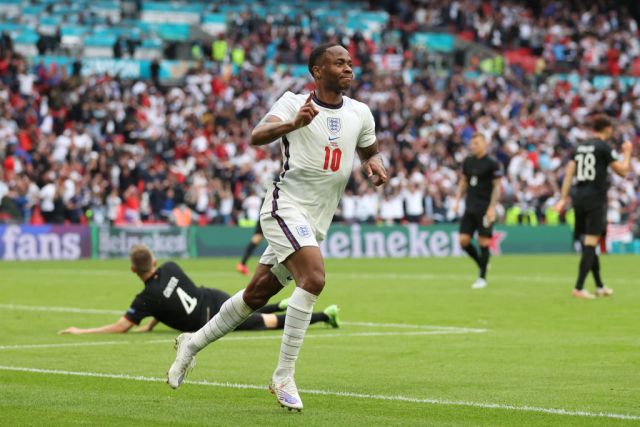 Should they win that quarter-final, they’d then be in line to play either Denmark or the Czech Republic in the semi-final. Spain are on the other side of the draw; they face Switzerland next before playing either Italy or Belgium in the semi-final, so it’s feasible that Luis Enrique’s men could face England in the final.