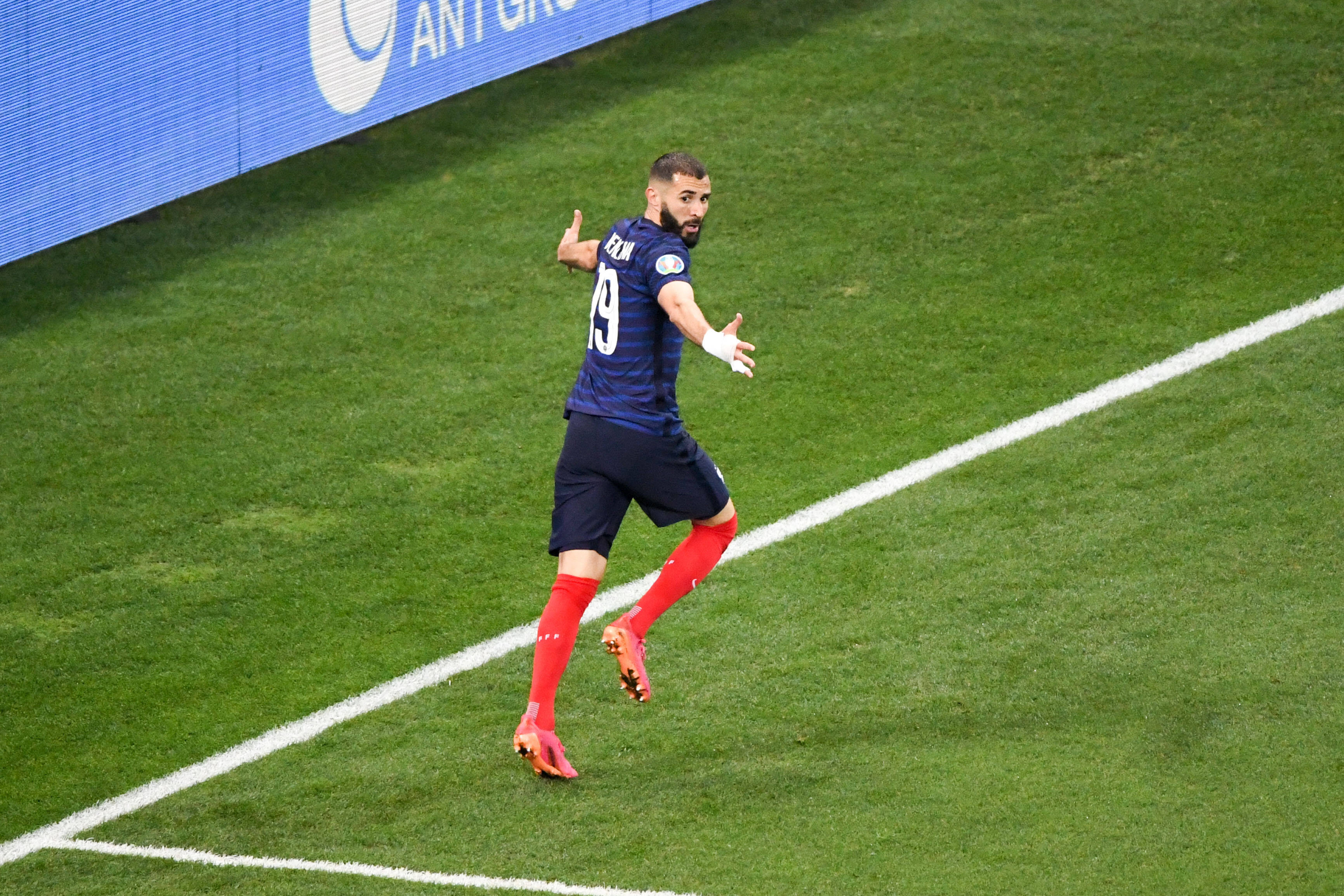 A France win would mean they take on Spain in the quarter finals as La Roja edged out a 5-3 extra time win over Croatia but their progression now hangs in the balance.

Le Bleus faced the Swiss as Group F winners, in the first round of knockout games, but Didier Deschamps‘ side struggled to find a rhythm early on, as Haris Seferovic nodded their rivals into an early lead.

France improved after the break but they needed a penalty stop from Hugo Lloris to keep the score at 1-0.

Lloris’ heroics kickstarted France’s second half revival as Benzema grabbed a quick fire brace to turn the game on its head.

In the space of four minutes…

And with France doing little to convince their travelling fans of an ability to hold out in normal time, Mario Gavranovic curled home an excellent equaliser, to force the tie on into extra time.