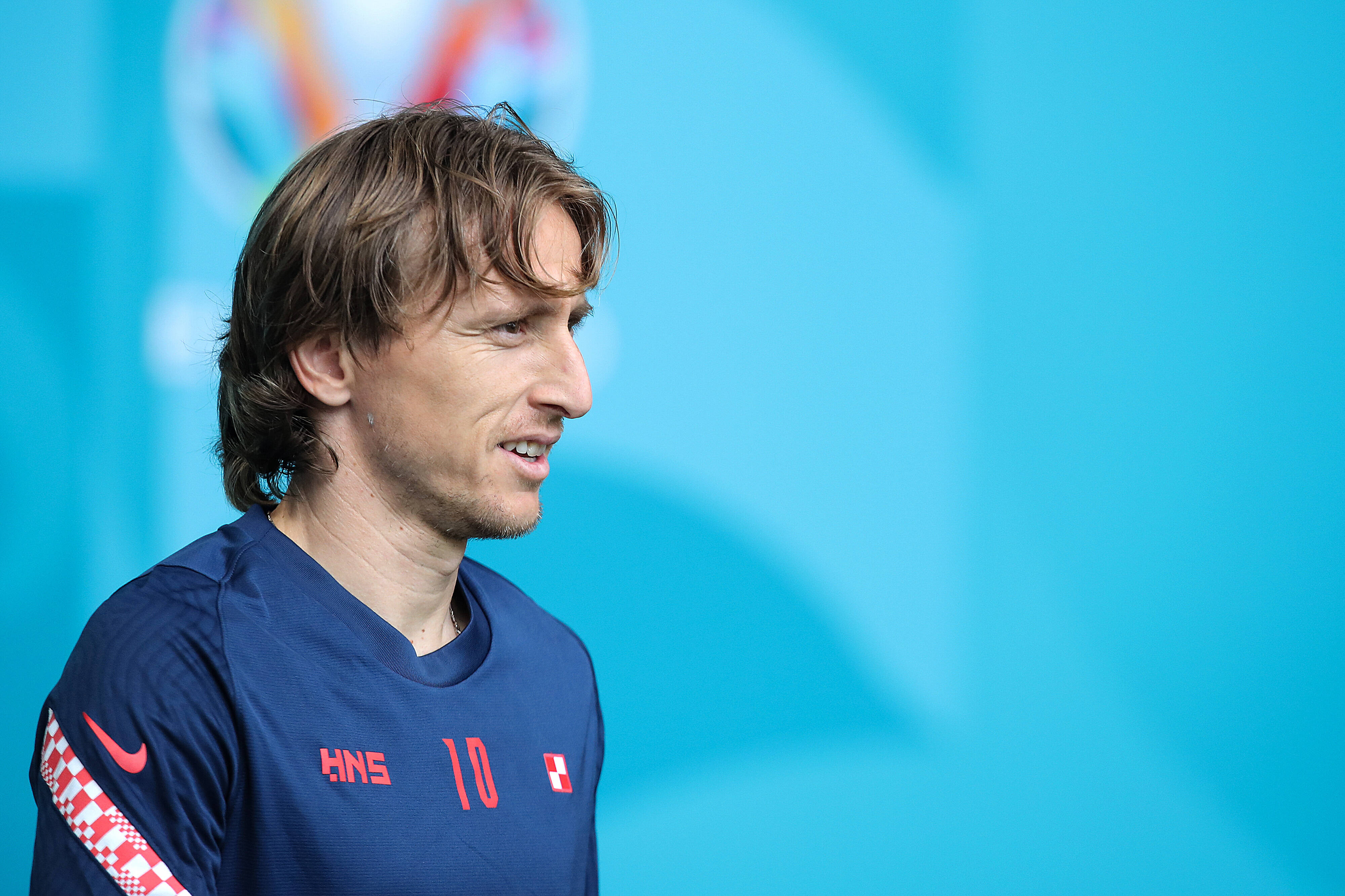 Pablo Sarabia and Gerard Moreno have warned their Spain teammates against the idea that Luka Modric is the only danger man for Croatia.

Spain are in action against Croatia tonight in their Euro 2020 Round of 16 tie in Copenhagen, and it’s no secret that every game plan to play against Zlatko Dalic’s men starts with Modric.

The Real Madrid midfielder and once Ballon d’Or winner is Croatia’s star man, but he is not the only player La Roja need to be careful of, according to Sarabia.

Sarabia impressed last time out despite criticism from Spain’s early efforts in this summer’s competition, and ahead of a likely second successive start, against Croatia, he has agreed Spain would be wrong to think Croatia are all about Modric.

“Totally,” he replied when asked by Marca. “We would be wrong. The middle of the field is not only him.

“We have to contest everything, but also we have to concentrate on ourselves, on our play.

“It has led us here until now and it is what we must prioritise.”

“He is their best player,” said the Villarreal striker of Modric.

“He is among the best players in the world, but they also have others that are important.

“The level of the team is very high. We will have to be aware of Luka and everyone, but we have to concentrate on the same thing.”

If Spain beat Croatia this evening, they will progress to the quarter-finals in Saint-Petersburg where they will face either world champions France or Switzerland.