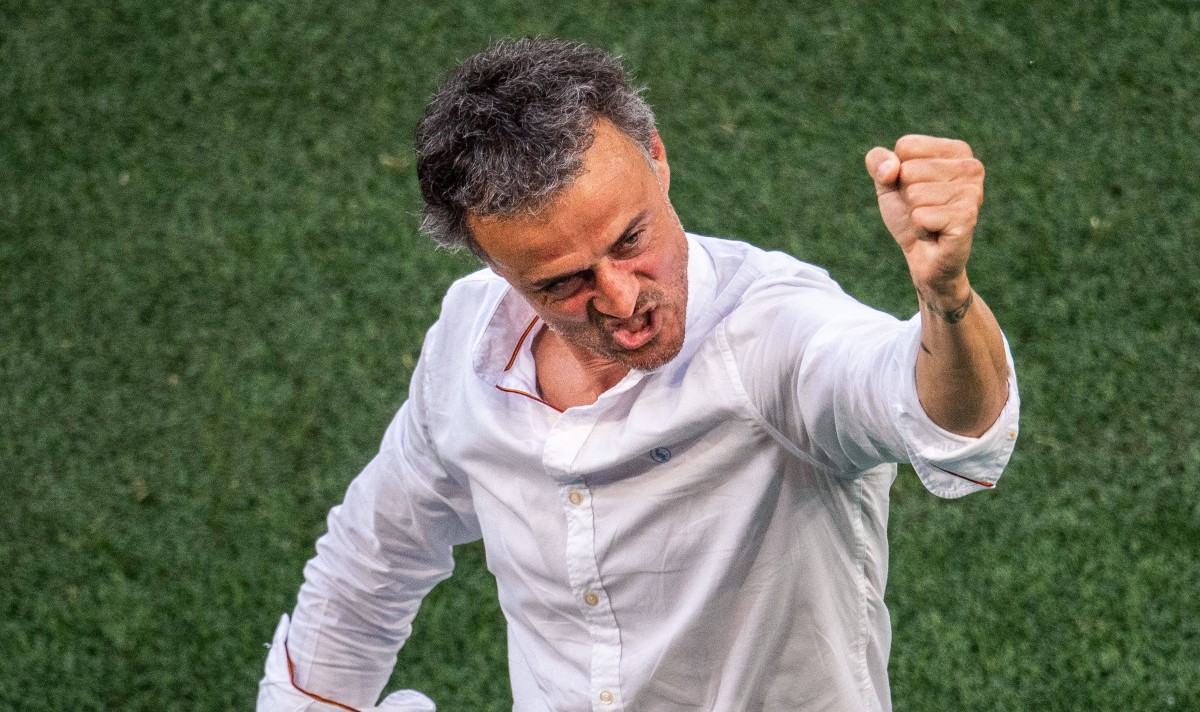 Luis Enrique: Whoever wants to beat Spain at Euro 2020 will need to battle

Spain boss Luis Enrique has fired a warning to their Euro 2020 rivals as La Roja powered on into the quarter finals.

Enrique’s reward for finishing second in Group E was a last 16 tie against 2018 World Cup finalists Croatia in Copenhagen.

Despite throwing away a 3-1 lead in the final moments of normal time, Spain reacted superbly in extra time to force through a 5-3 win in the Danish capital.

Alvaro Morata praised Spain mentality in the additional period and Enrique echoed his remarks by claiming the win sends a message to other teams about their attitude heading into the last eight of the competition. 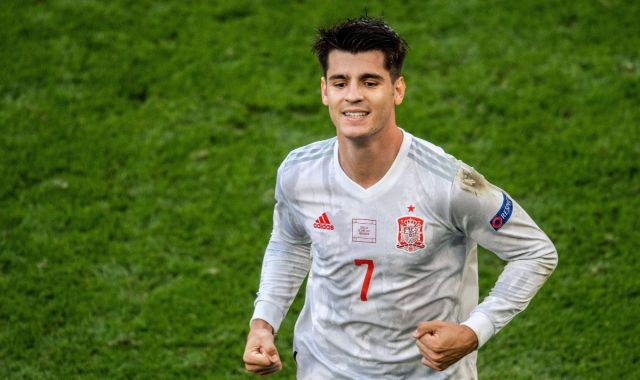 “We’ve been superior to Croatia from the start, but we conceded the goal after missing two clear chances, from Koke and Morata”, as per reports from Diario AS.

“But the team has fought on, and they believed and the game leaves us many positive things to think about.

“This team has a goal and that is to play football well. But whoever wants to beat us is going to have to run a lot and play very well.”

Spain now face the winners of France against Switzerland in the quarter finals in Saint Petersburg on July 2 with Enrique bidding to become the first Spain manager to lead them to a major tournament semi final since their success at Euro 2012.