Spain clinched their place in the Euro 2020 quarter finals thanks to a dramatic 5-3 extra time win over Croatia.

Luis Enrique‘s side turned in an impressive performance in Copenhagen as La Roja became the first side to score five goals in back to back European Championships games.

Spain recovered smartly from an early setback, as Pedri’s back pass was wildly missed by Unai Simon for an ridiculous own goal inside the first half hour, with goals from Pablo Sarabia, Cesar Azpilicueta and Ferran Torres putting them 3-1 up on the night in the Danish capital. 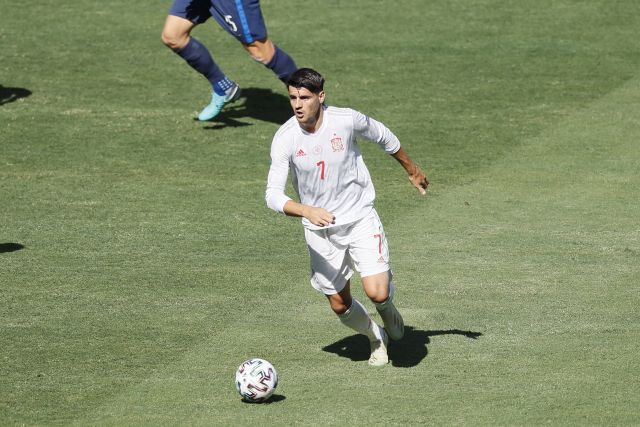 However, that comfortable position was turned on its head in the final minutes of normal time, as Croatia hauled themselves level at 3-3 and forced extra time.

But, Spain showed their steel in the added 30 minutes, with under pressure striker Alvaro Morata smashing home a key goal before substitute Mikel Oyarzabal wrapped it up for Enrique.

Spain will now face the winners of France against Switzerland in Saint Petersburg on July 2.