Barcelona have announced that Nice have decided to purchase French centre-back Jean-Clair Todibo, according to Mundo Deportivo. They’ll pay €8.5m for him, which could rise as high as €15.5m in variables. Barcelona didn’t include a buy-back clause, but did retain a percentage of any future sale. 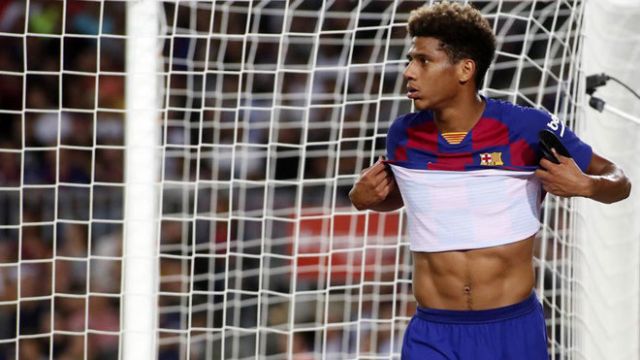 Todibo joined Barcelona midway through the 2018/19 season from Toulouse, costing just €1m. He failed to convince either Ernesto Valverde or Ronald Koeman, however, and was farmed out on loan to Schalke and Benfica, neither of which were successes. He played eight games for the former and didn’t make a single appearance for the latter. 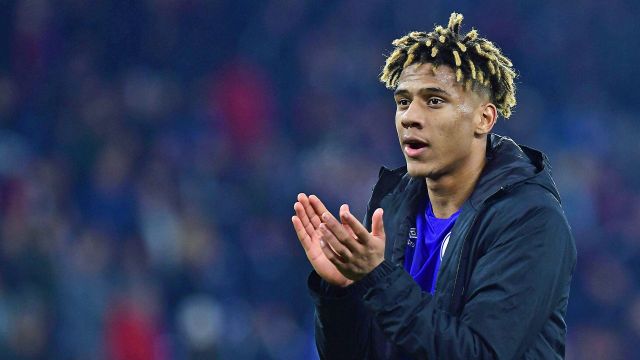 He joined Nice on loan last winter, however, and played 15 games for the French club, becoming a key figure and even captaining the side in a game against Strasbourg. In their statement, Nice welcomed Todibo’s arrival by underlining his ability to bring the ball out from the back and lead the defence.