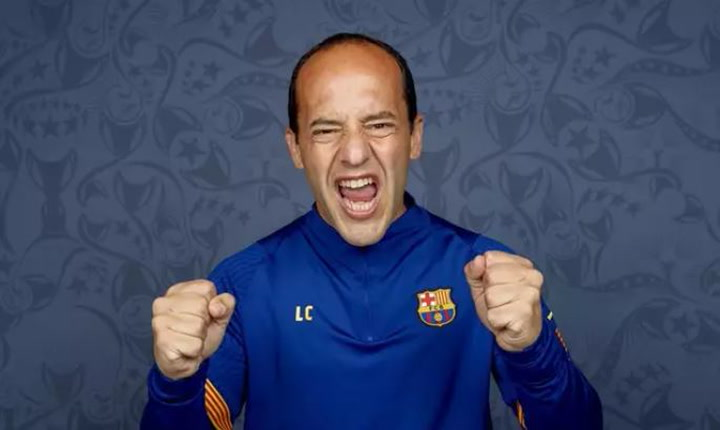 Lluis Cortes won it all with Barcelona Femeni this past season, claiming a historic treble, but will leave his position at the end of this season. Cortes informed his players before their final game of the season against Eibar according to Mundo Deportivo, with the decision taken due to a breakdown with his players.

It’s understood that the players communicated to the club that a change of coach should be considered, and Cortes, who renewed his contract at the club before the Champions League final, didn’t contest their wish. Now, it’s up to the club to find a coach who can come in and continue Cortes’ good work. 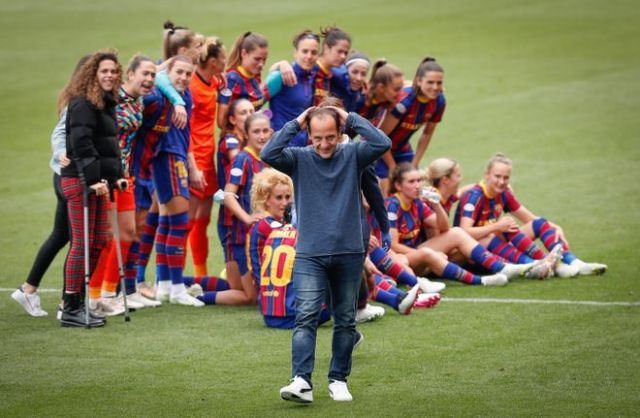 Barcelona won the Primera this season, as well as the Copa de la Reina and the Champions League. Their dominance has been incredible; they beat Chelsea 4-0 in the Champions League final and won 33 of their 34 league games, winning the title by 25 points.