David Alaba is one of the most high-quality versatile options that exists in the European game.

The now-Real Madrid defender has impressed at Euro 2020, leading Austria with confidence and poise to whet appetites back in the Spanish capital for his arrival. Alaba, joining from Bayern Munich, has been playing at both centre-back and left-back. 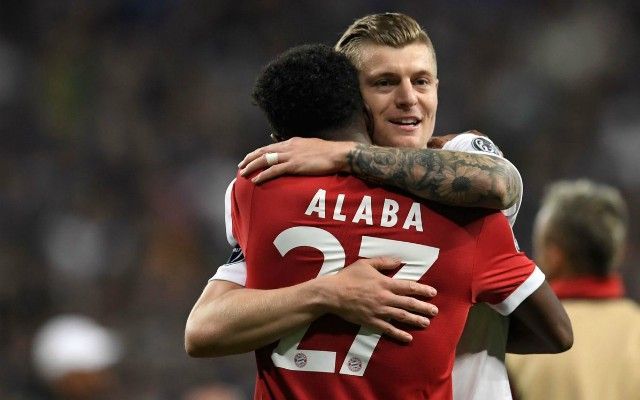 Alaba has played 100% of Austria’s minutes this summer, up until their extra-time exit to Italy in London in the last 16 last night. According to Diario AS, he ranks third in terms of ball recoveries, with 33, winning ten duels and making three interceptions.

He’s also sixth in terms of passes completed, with 243, with a passing completion percentage of 83%. He’s also contributed two assists and has delivered 28 crosses. 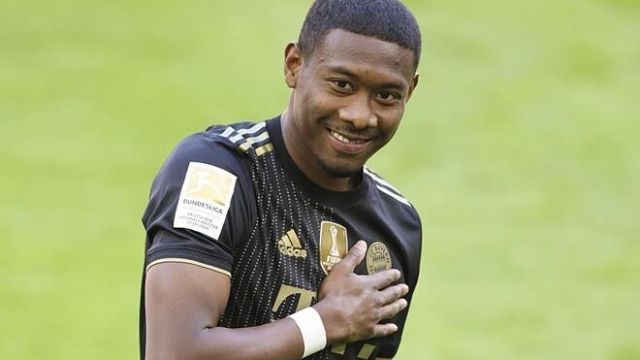 His level has sparked debate back in Madrid about his best position. Featuring as a left-back in Austria’s 4-2-3-1, a system similar to the one Carlo Ancelotti is expected to favour at Madrid next season, leaves open the chance he could play there, although he was expected to be a centre-back.