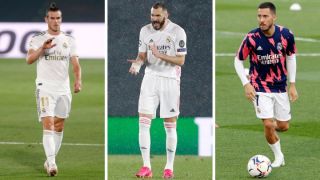 Carlo Ancelotti already has his trident at Real Madrid

Carlo Ancelotti already has his trident at Real Madrid. His first spell at the club was marked by his use of the famed BBC frontline; Gareth Bale, Karim Benzema and Cristiano Ronaldo. Now, according to Diario AS, he has a new one, with Eden Hazard replacing Cristiano.

Bale’s best season at Madrid coincided with Ancelotti’s first; the Welshman hit 22 goals, a figure he’s not matched since. Bale played 92 games under Ancelotti, scoring 39 times and contributing 28 assists. Bale’s only managed to exceed the 3,000 minute barrier under the Italian, and has spoken warmly of him when asked while on media duty at Euro 2020.

Hazard is a different case. Ancelotti’s never worked with the Belgian, who doesn’t have the same catalogue to draw upon as Bale. Hazard has contributed five goals and six assists in 33 games for Madrid, but Ancelotti is confident that he’ll help the playmaker turn his career at the Santiago Bernabeu around; he’s renowned for getting the best out of talented players. 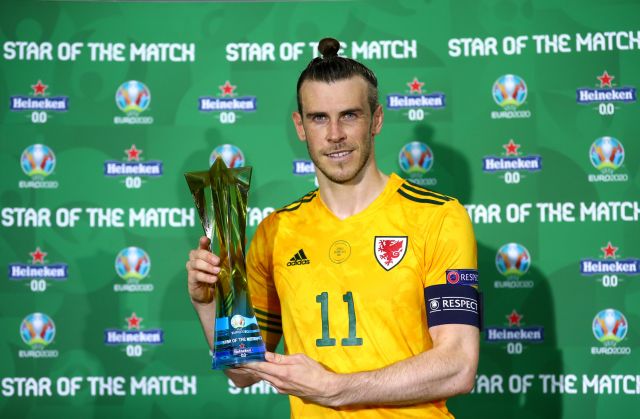 While Ancelotti has his work cut out in returning both Bale and Hazard to former glories, in Benzema he’ll find a footballer at the peak of his powers. The Frenchman, recalled to the national team after a six year absence and leading their line at Euro 2020, has hit 30, 27 and 30 goals in each of the last three seasons.