Atletico Madrid defender Felipe Monteiro will miss the rest of the 2021 Copa America due to injury.

The Brazilian international has not featured for Tite’s side so far at the tournament but a knee injury picked up in training has caused growing concern within the camp.

Despite initial positive reports over his estimated recovery from the problem, reports from Marca claim he has now been replaced in the squad, and will head back to Spain to continue his rehabilitation.

No confirmation has been provided on the extent of the damage to the 32-year-old’s knee, but early indication hint that he may miss the start of the 2021/22 La Liga season. 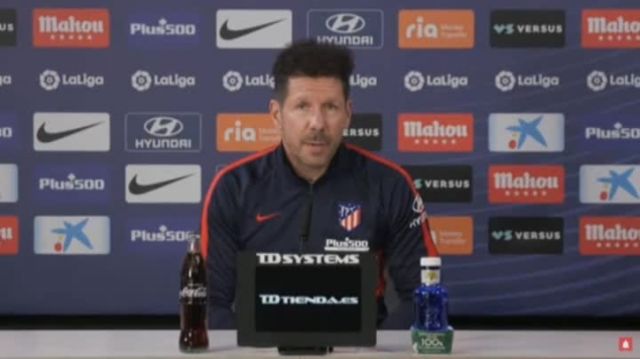 Atletico are yet to confirm their response to the news with an update expected to come within the next 48 hours. 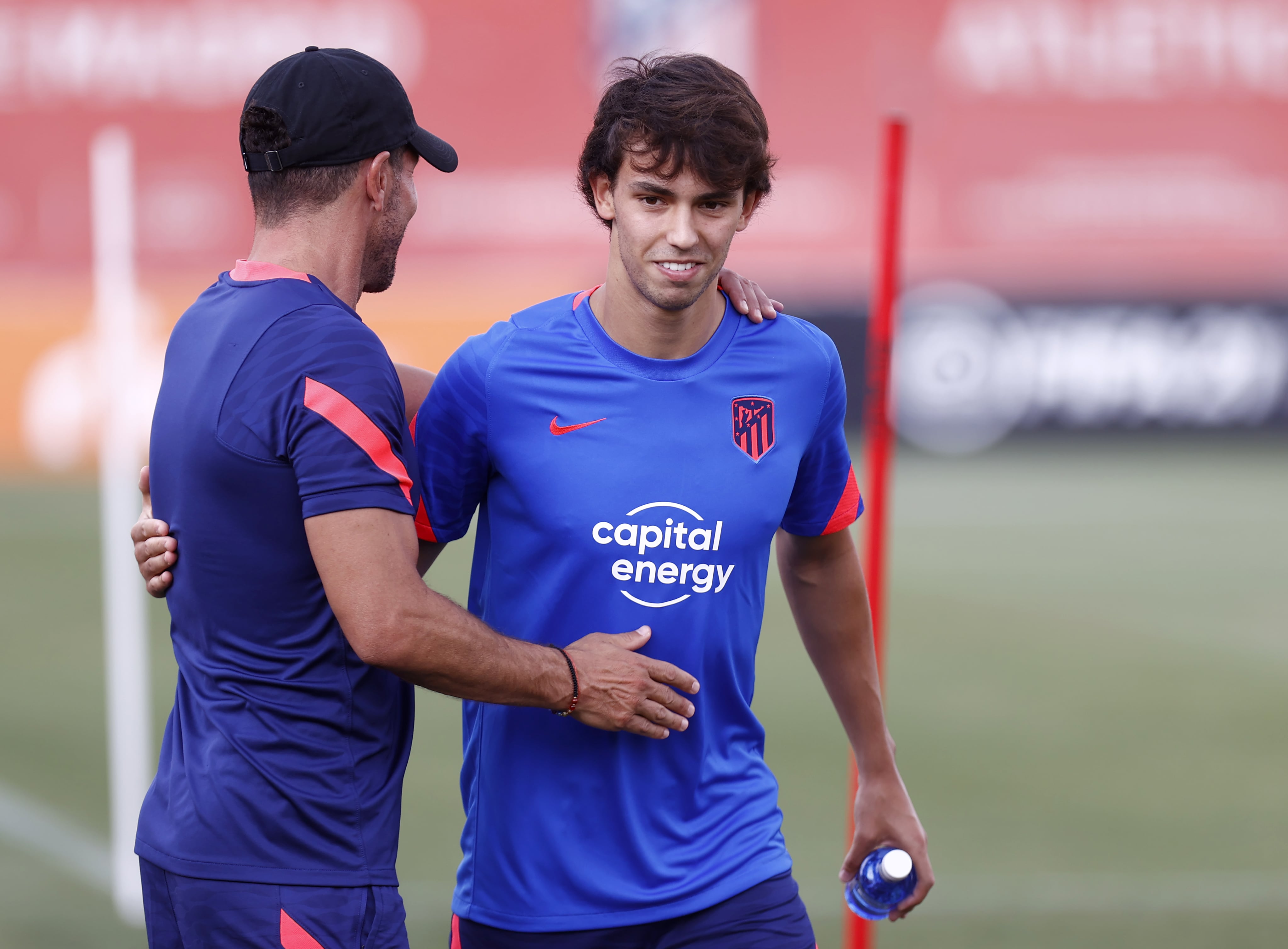