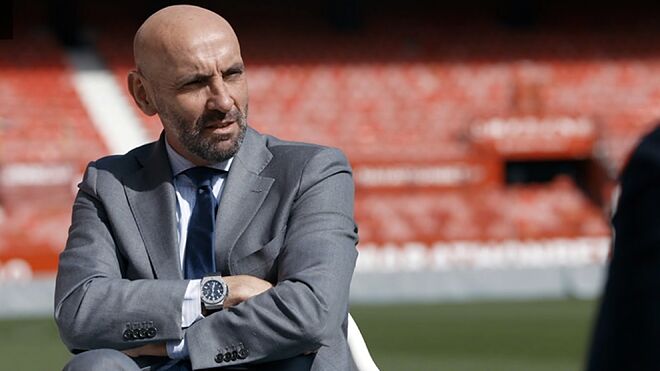 Monchi on Sergio Ramos: “I hope that time will heal the wounds and enable him to be recognised for what he was, a magnificent player who gave us a lot”

Antonio Jesus Lopez Nieto, the former referee, visited the Ramon Sanchez Pizjuan to interview Monchi for Cara a Cara, a programme on Canal Sur Television. Monchi is the sporting director of Sevilla, a man who’s earned acclaim for his work.

The two touched on many topics from Monchi’s life and career, among them the controversial sale of Sergio Ramos to Real Madrid back in the summer of 2005. 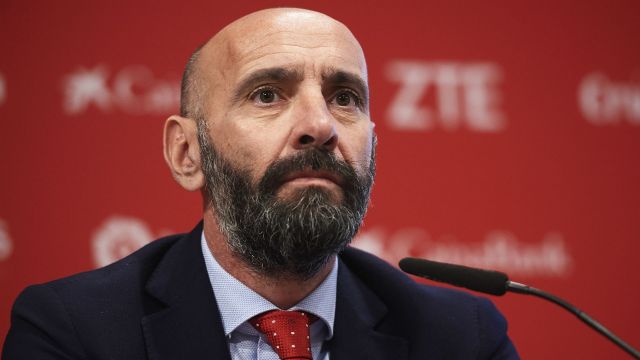 Sevilla sold Ramos, who came through the youth system at the Andalusian club after being born in nearby Camas, late in the window, and there’s been an atmosphere of animosity between Ramos and Sevilla’s fans ever since.

It contrasts with the more friendly relationship between Sevilla’s fans and players like Ivan Rakitic, Dani Alves and the late Jose Antonio Reyes, who all left the club for bigger things . Monchi fronted up in the interview and admitted that the club could have handled it better.

“I’m sorry,” he said in comments carried by Marca. “I’d like to break a spear in favour of Sergio. Just as the sale of Reyes gave us a lot, Sergio’s also did. Possibly we confused the message. I’m the first to raise my hand because we didn’t handle the sale as well as we did with Jose Antonio’s. 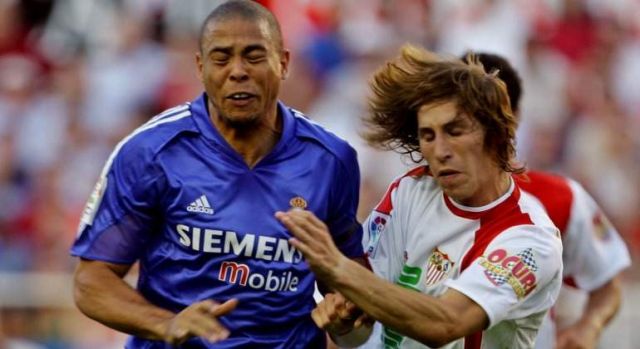 “Reyes was always loved. With Sergio, I hope that time will heal the wounds and enable him to be recognised for what he was, a magnificent player who gave us a lot.”

Ramos, who left Madrid this summer after 16 years and 22 titles and is a free agent, was actually linked with a return to the Andalusian capital. Both the club and the player promptly shot it down, however.