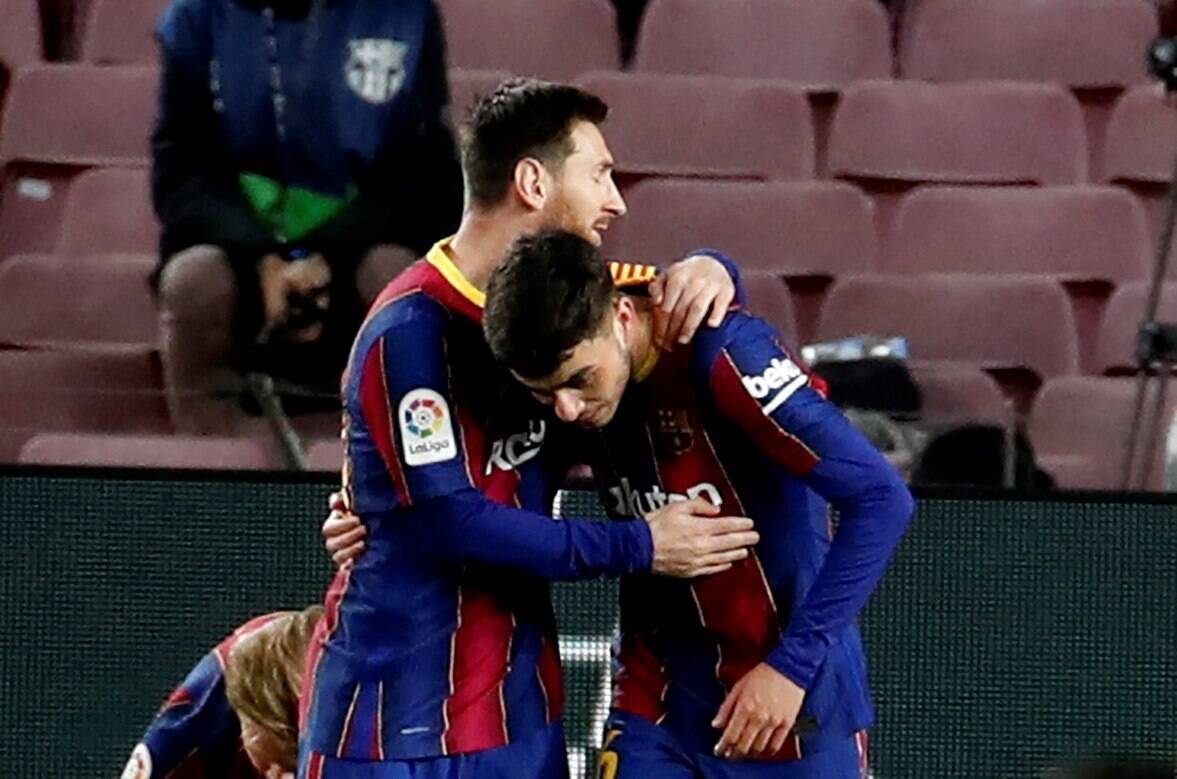 Messi is out of contract at Barcelona in four days time and Barca president Joan Laporta is working to secure the Argentine on a new deal ahead of next season.

The latest reports suggest a deal is close with a two-year contract expected to be signed in the coming days.

But until the papers are signed and the ink dries, Barcelona fans will be waiting nervously, and that includes midfield star Pedri, who is desperate to hear news of Messi’s new deal as he competes with Spain at Euro 2020.

“If it was up to me, he already would have signed, but this something that Leo must decide,” the midfielder told Mundo Deportivo.

“He is the best in the world and the best I have seen in football. I hope he stays, but he must decide.”

Pedri has also been speaking about a new club teammate in Eric Garcia, who is also away with Spain this summer.

Garcia has joined Barcelona on a free transfer from Manchester City, and Pedri has told fans of the Catalan club what they can expect from the centre-back upon his return to the club he spent time at as a youngster.

“He is a centre-back that I like a lot, that brings the ball out spectacularly and he doesn’t get nervous on the ball,” Pedri added.

“I have a very good relationship with him. For Barca, he is a centre-back that I like a lot. I already made jokes when his signing was not official.”