Barcelona are one step away from re-signing Kays Ruiz-Atil from Paris Saint-Germain according to Sky Sport and carried by Diario Sport, after the 18-year-old decided not to renew with the French club. The French-Moroccan starlet left Barcelona for PSG in 2016. 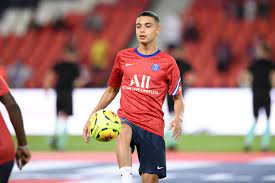 Ruiz-Atil bid farewell to PSG on social media a number of weeks ago, making clear that he wouldn’t be staying in the French capital. Barcelona have remained attentive to the youngster’s situation for a considerable period of time, and moved swiftly to secure his return to Catalonia five years after leaving. 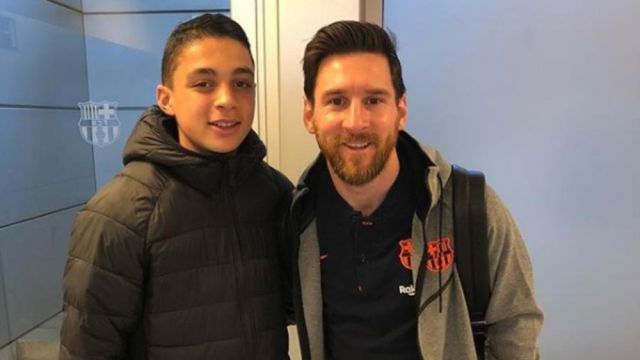 Ruiz-Atil played seven games for PSG’s first team last season, all in Ligue Un after what was then Thomas Tuchel’s team was hit by injury problems and covid-19 positives. He was also part of their first three games of the group stage of the Champions League. Once his signing is confirmed, he’ll become Barcelona B’s second signing this summer after Sergi Barjuan.