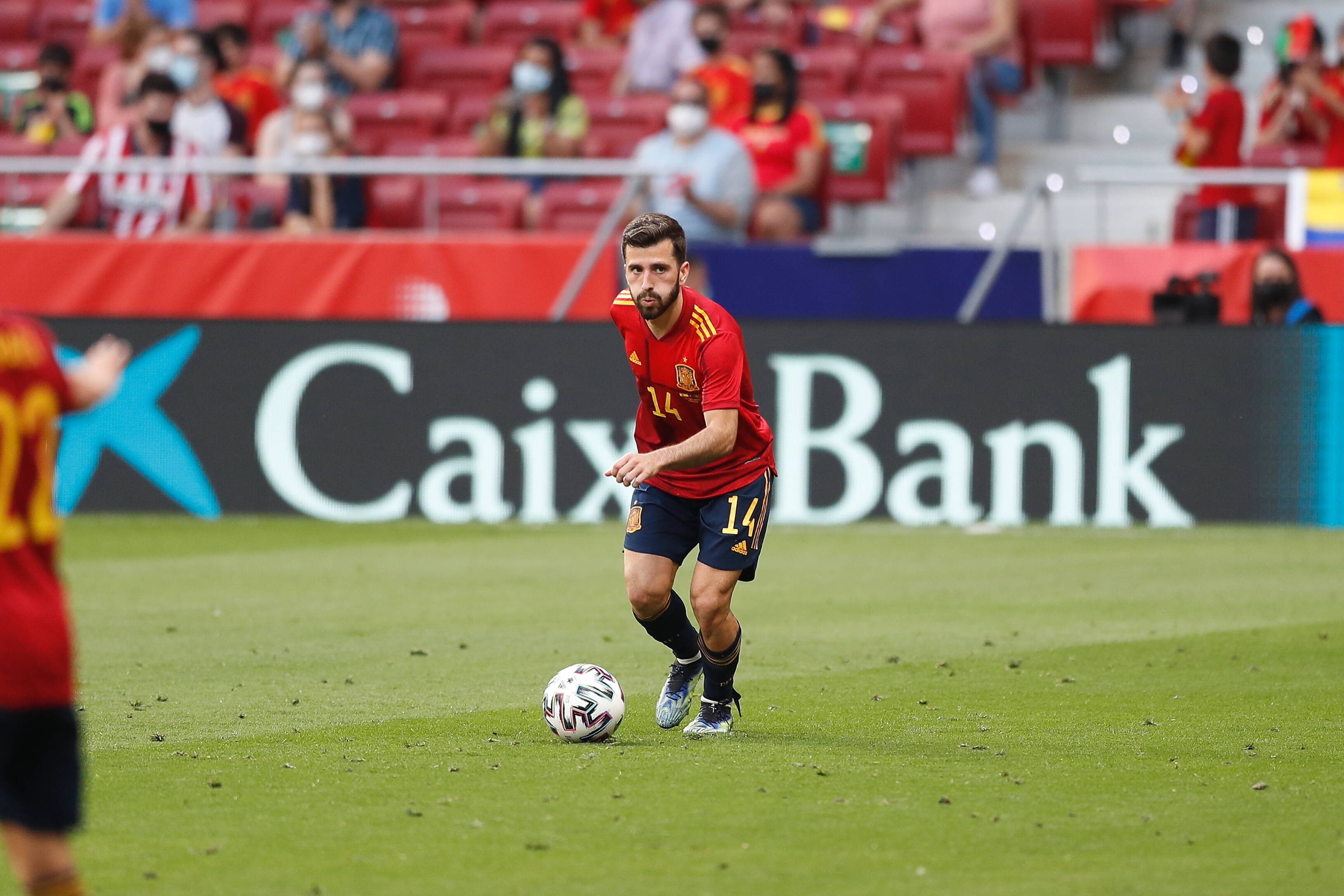 Barcelona have already decided their replacements ahead of the possible exits of two left-backs this summer.

Recent reports have suggested the Blaugrana could bid farewell to long-serving left-back Jordi Alba, and in a double blow, Alba’s deputy Junior Firpo could also depart amid limited opportunities at Camp Nou.

Leeds United are one of the clubs to have been linked to Firpo, as mentioned by Mundo Deportivo, and it does appear likely he could well depart, be it to Elland Road or elsewhere.

But there is a plan at Barca if Alba and/or Firpo do end up departing with Valencia star Jose Luis Gaya the ‘priority’ should the former depart, according to Mundo Deportivo.

Gaya has been one of the shining lights at Valencia in recent years, even through their struggles, and he is a player who offers much more than defensive awareness at left-back, similar to Alba.

Alba is actually keeping Gaya out of the Spain team at the moment with impressive performances, but should Barce be forced to bid farewell to the veteran, they will once again turn to Valencia for their next left-back, according to the report, as they did when they signed Alba in 2012.

Gaya has a contract until 2023 at Valencia, but Los Che have not been scared to sell their best players in recent years.

In the case of Firpo, it is Chelsea wing-back Marcos Alonso who is being eyed by the Blaugrana.

Alonso was given limited opportunities under Thomas Tuchel at Chelsea last season and he could well move on, and for an affordable price despite also being under contract until 2023.