The Basque giants created an agreement between themselves and the French lower league club back in 2008 with Laporte joining their youth set up in 2010.

The two clubs have collaborated on player development ever since with educational and footballing opportunities for promising young footballers based in the French Basque region.

Laporte remains the stand out graduate from the co-operation but as per reports from Marca, the Spanish side are confident of unearthing future stars in the coming seasons. 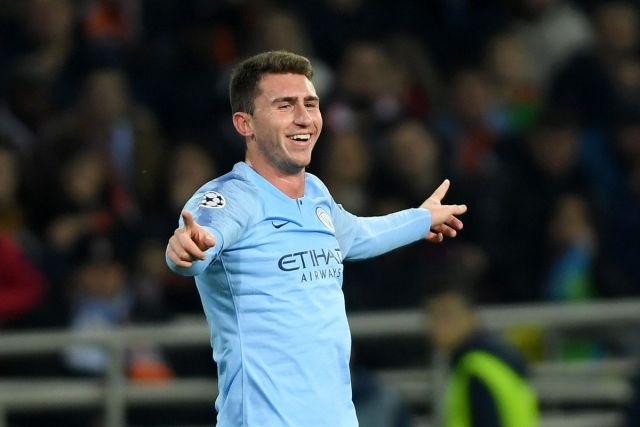 The 27-year-old made his senior debut for Athletic Bilbao in 2012, after two seasons with their reserve side, and he made over 200 appearances in all competitions before joining Manchester City in a club record £57m deal in 2018.

Laporte has since opted to declare for Spanish citizenship in 2021 with Luis Enrique including him in his La Roja squad for Euro 2020 this summer.