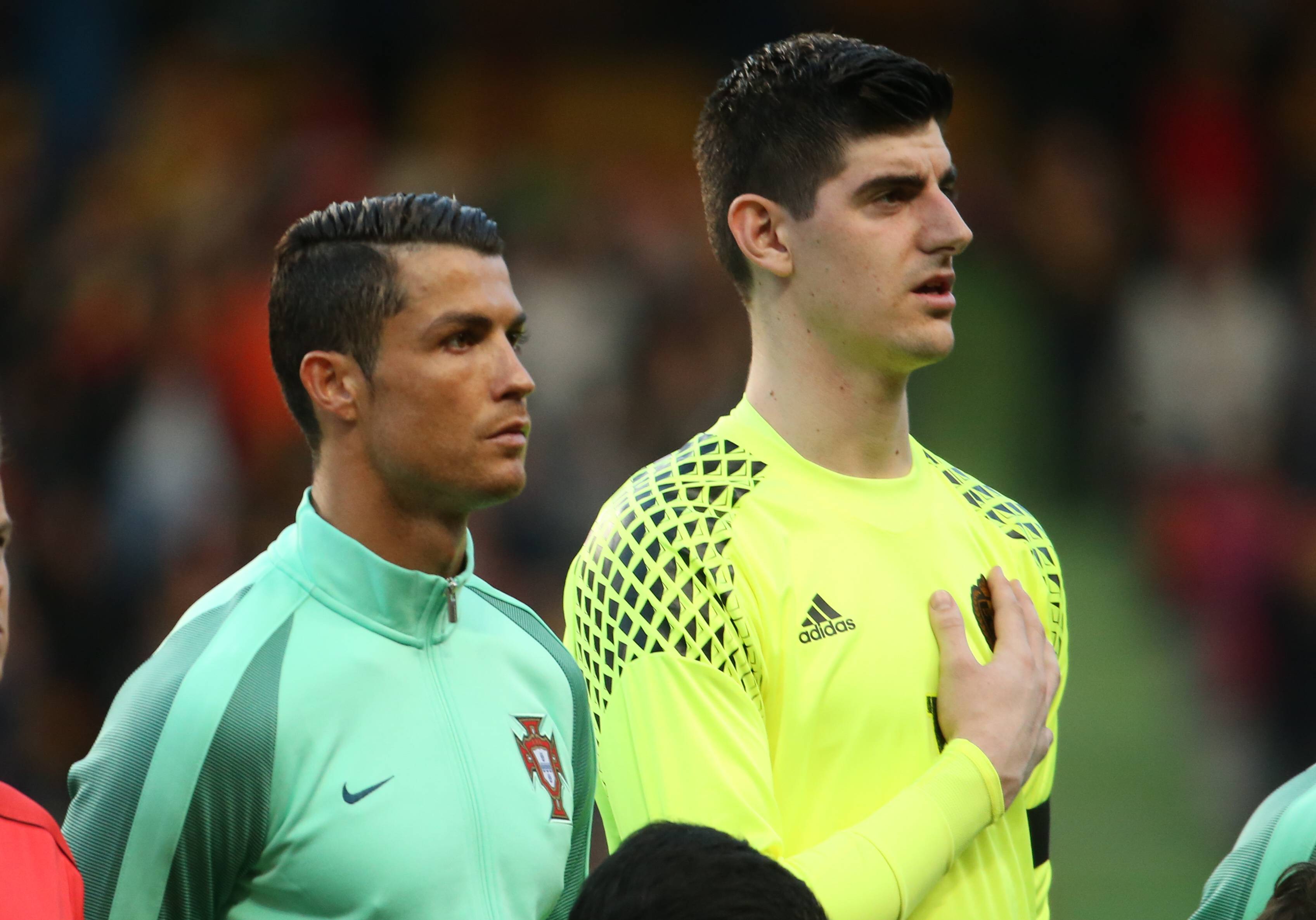 Thibaut Courtois says he has ‘evolved more’ than Cristiano Ronaldo has in recent years.

Ronaldo’s stature as one of the world’s best players is undeniable, and while we didn’t need another reminder, the Portuguese superstar has already scored five at this summer’s Euro 2020, putting him at the top of the scoring list thus far.

But while everyone else is singing his praises, Courtois has made the interesting claim that he has ‘evolved more’ than the superstar as he prepares to take on Ronaldo in the Euro 2020 Round of 16 clash between Belgium and Portugal.

Speaking in a press conference, as covered by Mundo Deportivo, the Real Madrid goalkeeper said: “I think he has continued to be the same player from when I was at Atletico. I have evolved more.

“He is an excellent player, evidentially. We have a plan to stop Portugal in general, not just one player.”

Portugal finished third place in their group following a dramatic draw with France in their final game, while Belgium won all three of their games and finished atop theirs.

Ranked the world’s number one team, Belgium are the favourites on paper, but Portugal are the current holders of this competition and they have already shown they can keep up with the world champions following that entertaining draw with France.