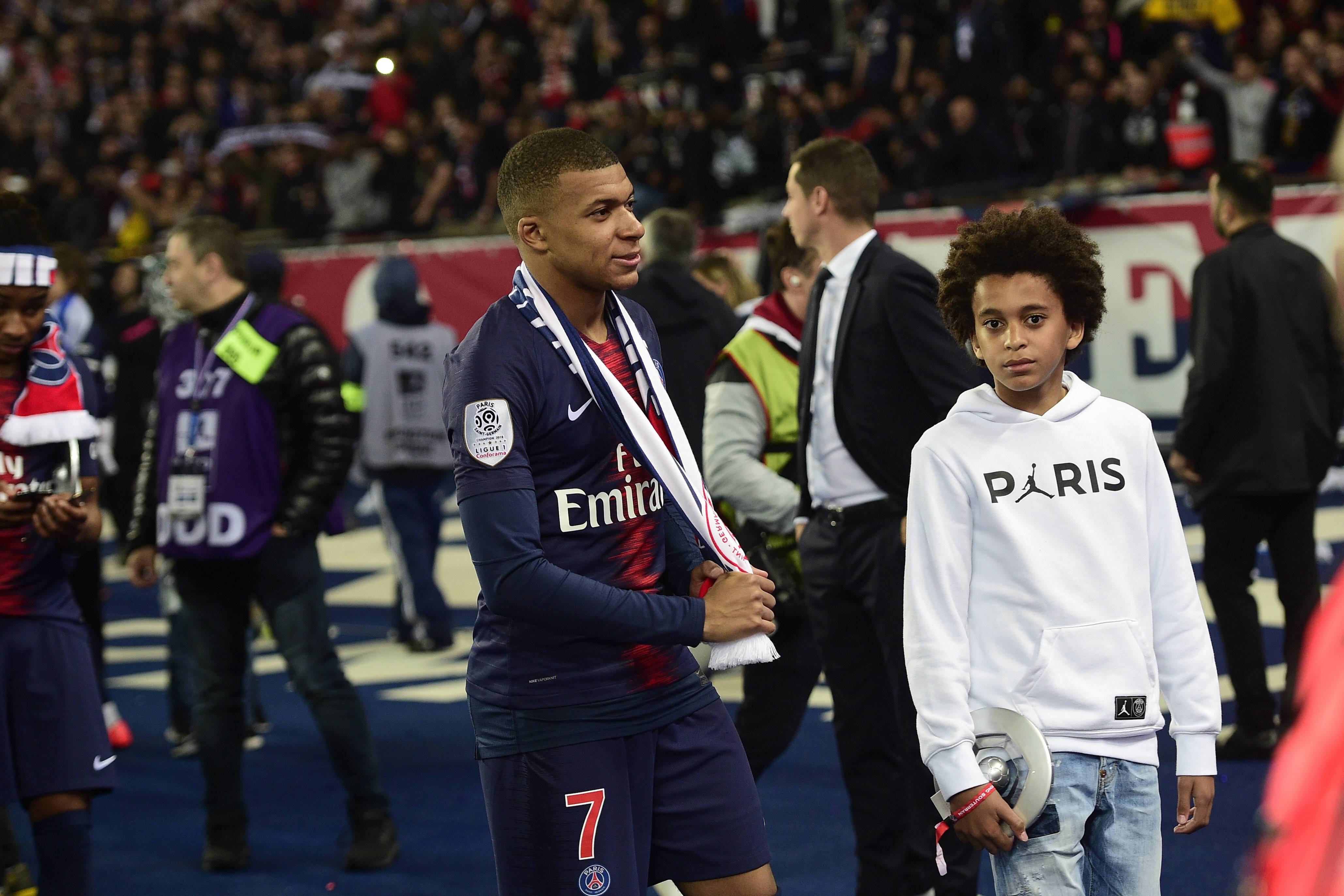 Paris Saint-Germain have handed a contract to Mbappe, but not the same Mbappe that has been linked with Real Madrid.

Real Madrid have long been linked with a move for Kylian Mbappe, the PSG striker many people’s tip to be the world’s best player once Lionel Messi and Cristiano Ronaldo eventually stop doing their thing.

The problem for Los Blancos is that they simply cannot afford a move for Mbappe, who would require a world-record transfer fee to get him out of Parc des Princes.

Except, of course, he refuses to sign a new contract in Paris with his current deal set to expire at the end of the 2021/22 season.

And it’s for that reason why there might have been a degree of panic among fans when it broke that PSG had agreed a new contract with a payer named Mbappe today.

But the good news for Real Madrid is that the contract agreed on this occasion is with Kylian’s brother Ethan.

Ethan Mbappe, Kylian’s 14-year-old sibling, has penned a new deal to keep him in place at Parc des Princes until 2024.