Nuno Santo will target a move for Sevilla defender Jules Kounde if he is confirmed as Tottenham boss in the coming days.

The former Valencia head coach is widely tipped to be announced as Jose Mourinho‘s successor with the Premier League giants after a prolonged period of contract negotiations.

Santo is set to be handed a sizeable transfer budget to work with this summer despite the club not qualifying for the 2021/22 Champions League.

According to reports from Marca, Santo has indicated his desire to sign Kounde, with the French international leaving the door open on a possible summer exit from the Estadio Ramon Sanchez Pizjuan. 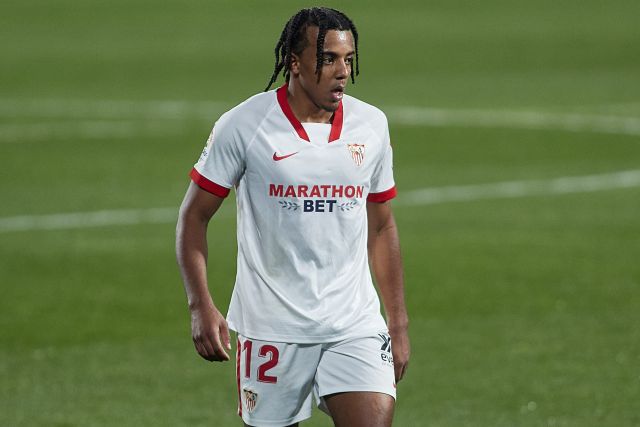 Kounde has been linked with a mega money departure from Andalucia during the last 12 months but interested parties have been put off by his €80m release clause.

Sevilla are unlikely to lower their demands significantly from that price with €70m set to be the lowest fee they would accept for the 22-year-old.