Granada have only just appointed Robert Moreno as coach, but they’re already getting busy in the transfer market according to Diario Sport. The Andalusian club have contacted Barcelona this week about signing Carles Alena and Riqui Puig on loan.

Barcelona and Ronald Koeman are both said to be in favour of the youngster going out on loan to gain minutes, but Riqui is said to be determined to stay at Camp Nou to fight for his place in the starting lineup; a meeting between both parties is organised for early next week. In Alena’s case, a deal seems to be closer, although Barcelona are also considering selling him outright. 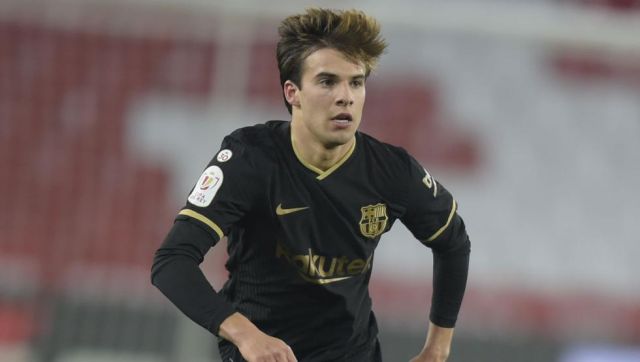 There’s been serious interest across Europe in Riqui, with four top-flight Spanish teams enquiring about his availability as well as clubs in the Premier League. The ball seems to be in his court; he already knows how tough it will be for him to break into the first team under Koeman.