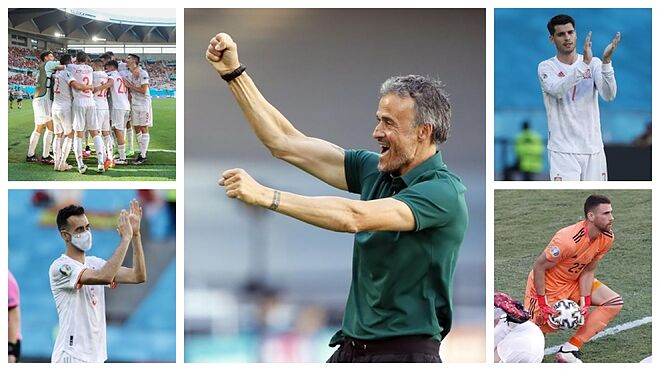 La Roja have been under pressure since the day Luis Enrique announced his squad.

The decision to omit Sergio Ramos was always going to divide opinion, but the Spanish national team have ridden a difficult opener and enter their last 16 clash with Croatia with optimism following a 5-0 evisceration of Slovakia.

Luis Enrique, the undoubted face of this Spanish team, has gotten five key things right according to Marca. 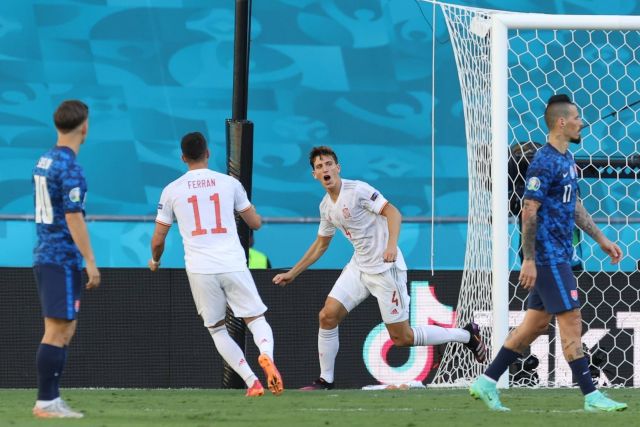 First off; he’s gotten the group more united than ever. By choosing a squad of 24 instead of 26, he succeeded in creating a strong team spirit, evident in the way they’ve banded around the struggling Alvaro Morata.

Luis Enrique was also vindicated by his decision to wait for Sergio Busquets to return to the team after his positive covid-19 test. The Barcelona veteran bossed the midfield against Slovakia and gave his team an on-pitch authority they’d been missing. 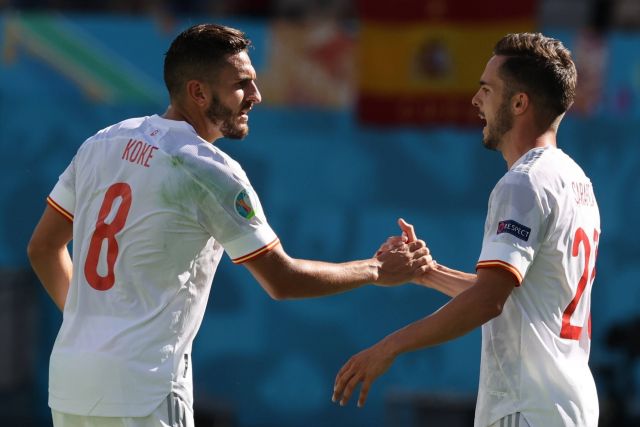 His trust in Morata, while yet to pay off, has dispelled doubt and ensured nobody’s under any illusions as to how much he values him and sees him as the man to lead the attack.

Another victory for Spain and Luis Enrique has been that Unai Simon has only had to make one save, from Robert Lewandowski. It’s true that Lewandowski also scored, but the fact Spain have conceded just two shots on target is a sign of their dominance.

The greatest victory, however, is that Luis Enrique is the clear leader of this team; it’s grown as the weeks have passed, and he’s taken absolute responsibility. Whether Spain succeed or not, nobody can question whether the Asturian has done it his way.