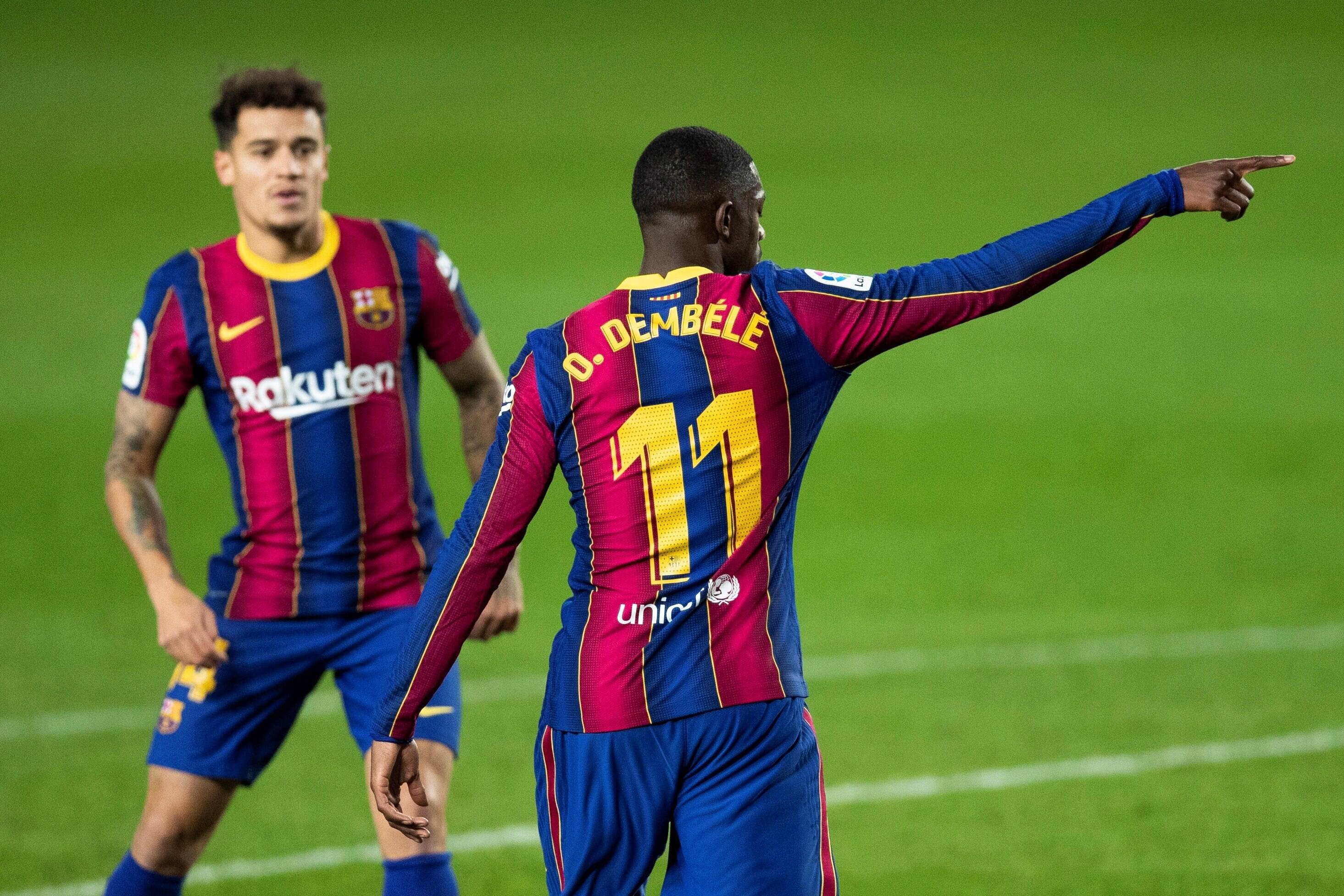 Barcelona find themselves in the midst of a financial crisis, and while the Catalan giants will point to the pandemic and other factors, it’s clear that unfortunate signings have not helped.

Joan Laporta has started his second term as president putting out fires following his re-election with the Blaugrana club more than €1billion in debt.

Mismanagement at board level has caused that figure to soar so highly, and it would have helped if Barca‘s money was spent a little more wisely.

With that in mind, we have taken a look at two big-money signings in particular and the poor return on investment Barcelona have received since completing the deals.

It cost Barcelona €135m to lure Coutinho from Liverpool in 2018, but it is Bayern Munich who have seen the best of the Brazilian.

Coutinho won the Champions League with Bayern during a loan spell, but he has not achieved any such fate with Barca.

The midfielder has only made 64 league appearances and 90 appearances in all for the Blaugrana, scoring 23 goals.

To his defence, Coutinho has not had it easy with injuries, and he was ruled out for the second half of last season after suffering a serious injury in December, but Barca still haven’t got what they have paid for.

Discounting the €8.5million fee Bayern Munich paid for his services, Barcelona have spent €126.5million on Coutinho.

That’s around €1.5million per game during his three years at the club and with 23 goals and 14 assists, it’s just over €3.41million per goal contribution.

What’s more, Transfmarkt now have Coutinho’s value at just €30million, meaning Barcelona face a huge loss on the midfielder, though it reported he will stay put for next season.

Dembélé is another who arrived for big money in recent years, joining from Borussia Dortmund on a deal also worth €135million in 2017.

The winger has certainly contributed more to Barcelona during his time at the club, racking up 118 appearances across all competitions and scoring 30 goals, but injuries have plighted his efforts.

He has now missed 86 Barcelona games through injury, and he has just been ruled out for another four months after suffering an injury with France at Euro 2020, meaning he will miss the start of next season.

So far, Dembélé, who has been very unlucky, it must be added, has cost Barcelona around €1.14million per game and with 30 goals and 21 assists, he has cost just over €2.64million per goal contribution.

The Coutinho and Dembélé signings combined have cost Barcelona €261.5million, according to Transfermarkt, and discounting the Bayern loan fee.

The pair have contributed 208 appearances between them, costing Barcelona around €1.25million on average.

Their combined goal contributions figure of 88 means Barcelona have paid an average of €2.97million per goal or assist between the two players.