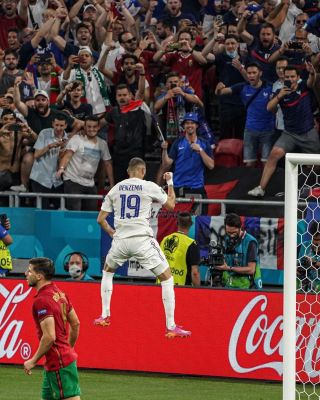 The goals were Benzema’s first since returning to the French national team setup for Euro 2020, after several years absent. The first was a penalty while the second was a lethal finish, executed by Benzema as if he was a sniper picking off an enemy.