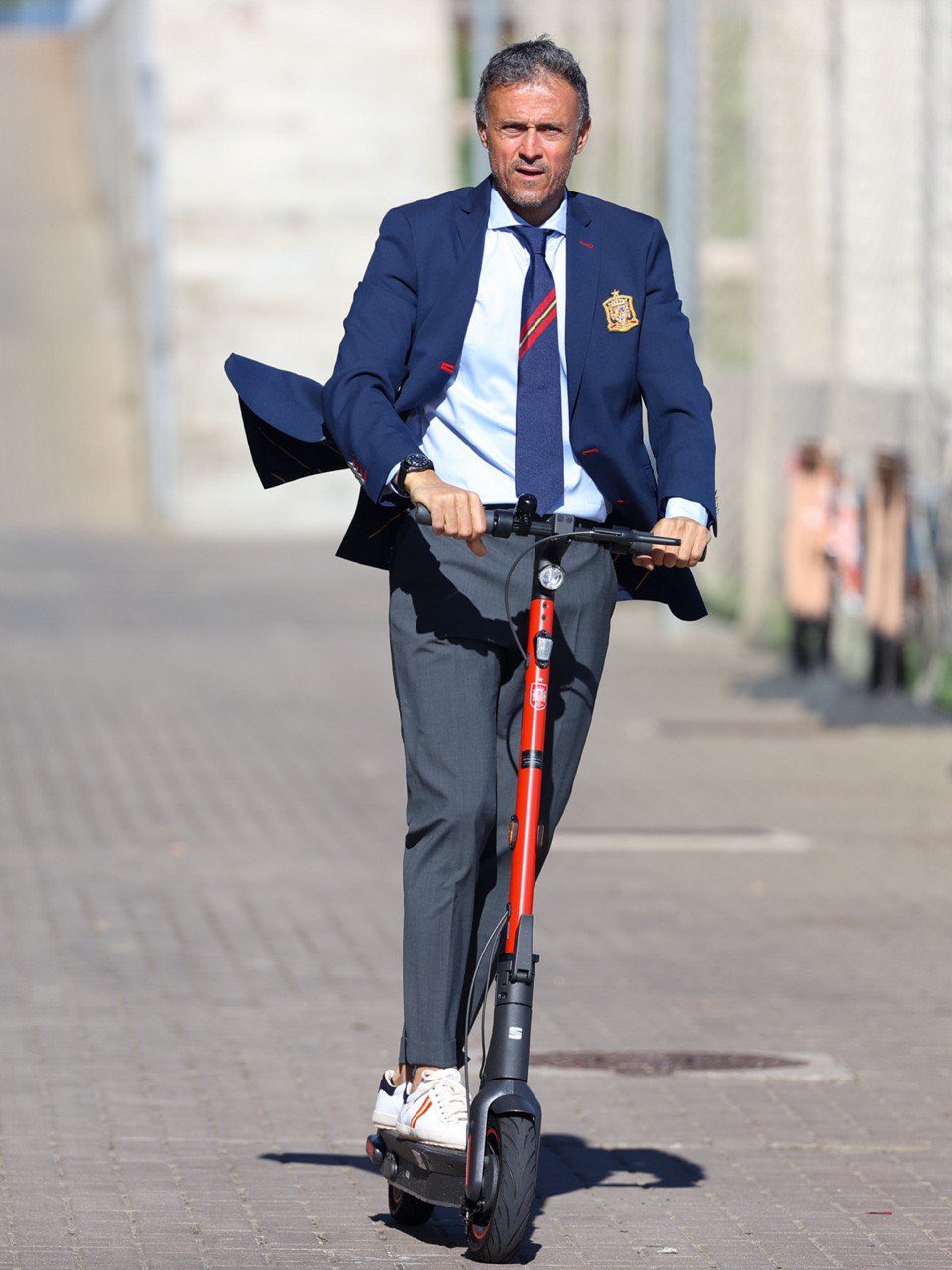 Luis Enrique is coming under serious pressure as coach of La Roja two games into Euro 2020.

His Spain side played out a goalless draw with Sweden at La Cartuja in their opener before following it up with a 1-1 draw, again in Seville, against Poland.

Luis Enrique has come under fire for several big calls of his. First, he left out Sergio Ramos, the captain and undisputed alpha-male of Spanish football, from his squad for the tournament, selecting just 24 players from a possible 26.

The Asturian, famed for his ironclad self-belief, is also persisting with fielding the misfiring Alvaro Morata as the principal striker and is playing Marcos Llorente, perhaps La Liga’s most effective midfielder last season, at right-back. 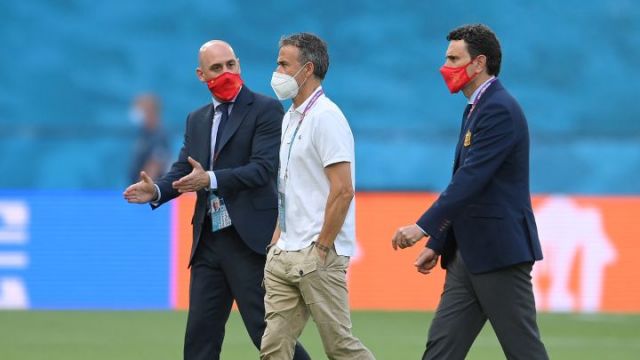 Luis Enrique is also at odds with the Spanish Football Federation over their decision for Spain to play their group games, and potentially one last 16 tie, at La Cartuja, which has a poor pitch.

Despite the noise, Luis Enrique isn’t letting it get to him. He posted a picture of himself riding a motorised scooter on Tuesday evening, the day before Spain take on Slovakia in a must-win final group game, with the caption; “To the top!”