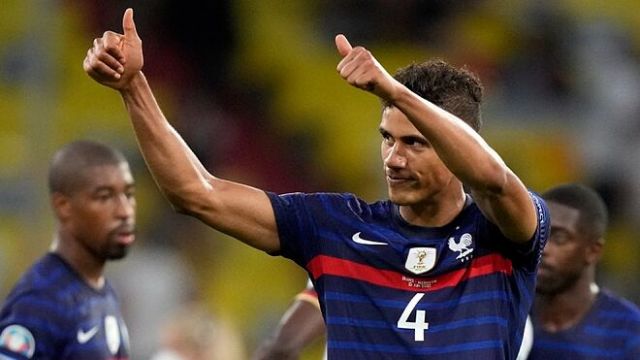 Raphael Varane still hasn’t renewed his contract with Real Madrid; it expires on June 30th of 2022, and Los Blancos refuse to countenance him leaving on a free transfer so have made him available this summer window. Paris Saint-Germain have asked about him in these past few days according to Marca. 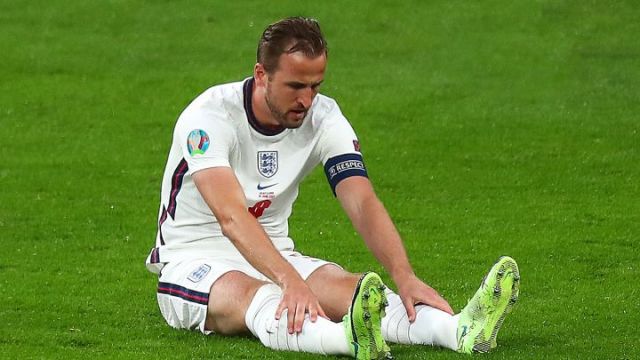 Paris Saint-Germain are slowly but surely beginning to realise they may struggle to convince Kylian Mbappe to sign a new contract according to Diario AS. Instead, they’re drawing up a list of substitutes to replace him, with Harry Kane’s name high in said list. The English striker has been vocal about his desire to leave Tottenham Hotspur this summer, and he could inadvertently help Real Madrid prise Mbappe from Paris. 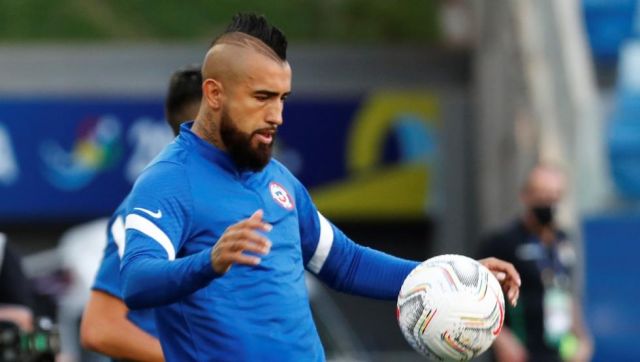 Arturo Vidal isn’t a mild-mannered man. The Chilean is full-blooded and capable of controversy, something he’s proven again at the Copa America with his country; the former Barcelona midfielder is in trouble after breaking the Chilean team’s bubble with several teammates according to Mundo Deportivo.