Sevilla are rumoured to be tracking Sporting Lisbon midfielder Joao Palhinha ahead of the 2021/22 La Liga season.

Julen Lopetegui has been linked with a major squad rebuild ahead of the new campaign as he aims to mount a serious title challenge in the next 12 months.

According to reports from Portuguese outlet Record, as reported via Marca, Lopetegui is looking for a new midfield partner for veteran campaigner Fernando, and Palhinha is an ideal choice. 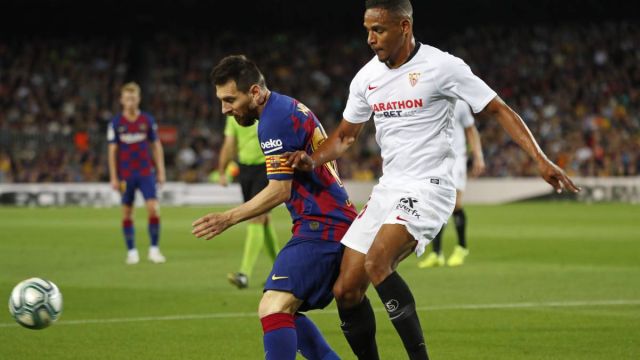 The 25-year-old made 32 league appearances last season, as Sporting reclaimed their Portuguese league title, and he was subsequently called up to Fernando Santos’ Euro 2020 squad.

Palinha is valued at around €16m by Sporting, but due to the growth in transfer interest in him, they are likely to hold out for least €20m in any possible talks.

Sevilla will be encouraged to move quickly to secure a deal with reported interest increasing from other Spanish sides in the towering midfielder.