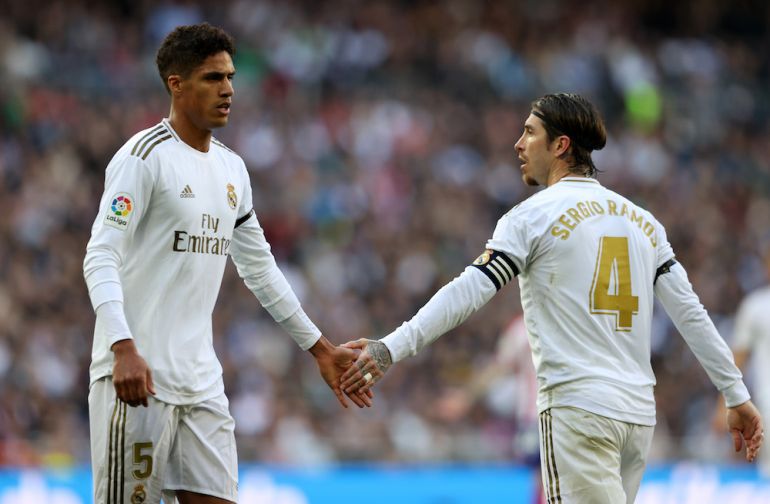 Sergio Ramos is leaving Real Madrid. We know that. What we don’t know is where he’ll be heading next. Ramos symbolises Madrid in so many ways, and the Andalusian has been at the club since he was just 19 years old.

Although the centre-back is 35, he’s still coveted by Europe’s elite. Ramos won 22 titles with Los Blancos, including a remarkable four Champions League titles. He brings an unmatched wealth of experience and an incredible will-to-win.

He leaves the Santiago Bernabeu as a free agent after failing to agree a new contract with Madrid, with the length proving to be the real sticking point. Madrid wanted to offer him a single-year renewal, while Ramos believed he merited a multi-year option.

A report in Diario AS, Sport’s Witness and Stretty News has claimed that Paris Saint-Germain, Manchester United and Manchester City have all made offers for the defender, with PSG’s thought to be financially superior.

Ramos is thought to like the idea of a move to the Premier League, however, and would prefer United over City due to a long-standing soft spot both he and his father have for the club.