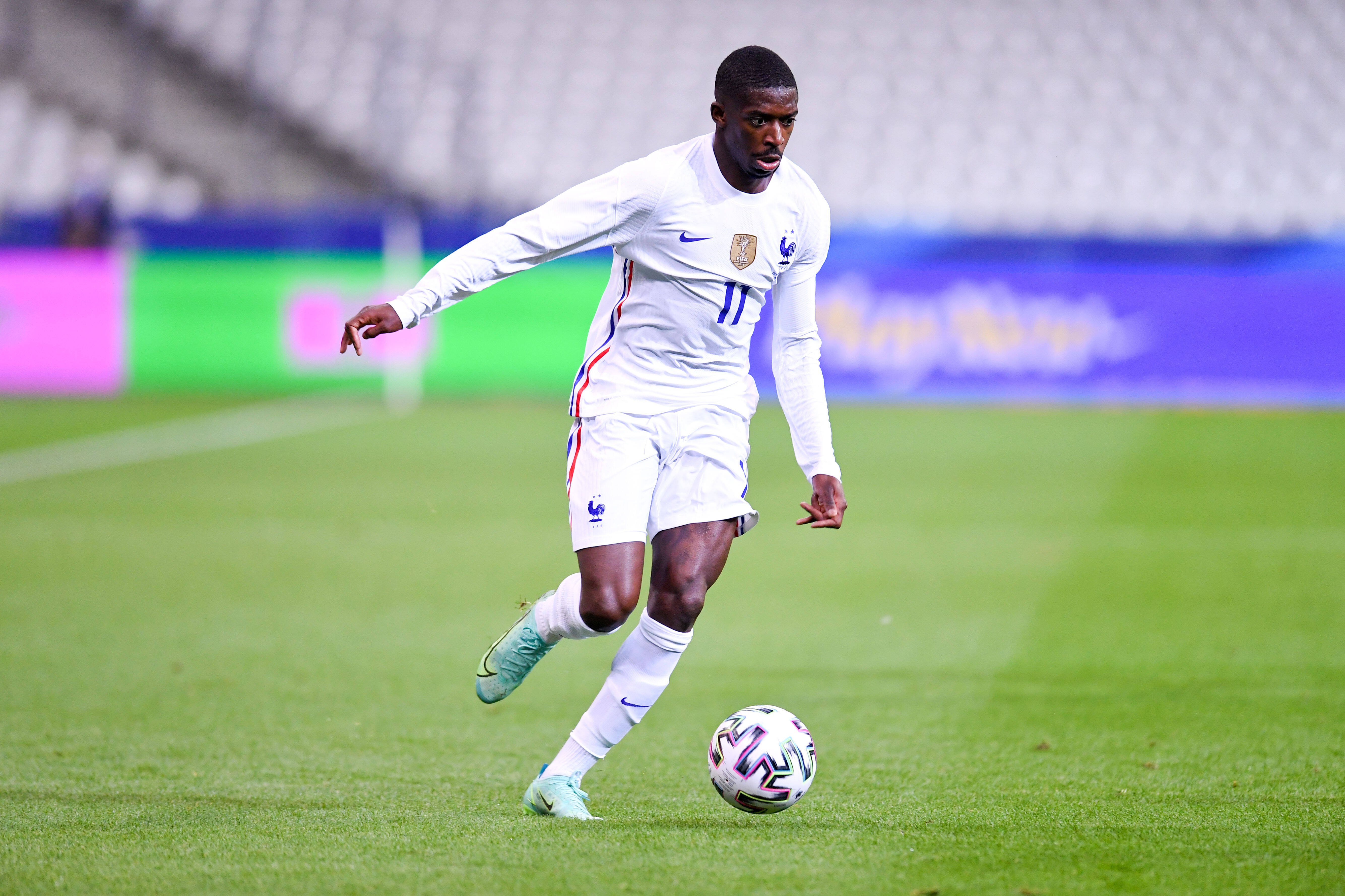 Ousmane Dembele has been ruled out of the rest of Euro 2020 after suffering an injury while playing for France against Hungary on Saturday afternoon.

The news comes as a real blow to Dembele and France, with the fleet-footed Barcelona forward an important squad player for the world champions. It’s also a real personal disappointment given his history with injuries these past few years.

Ousmane #Dembele has been ruled out for the rest of the #EURO2020  tournament after being taken off injured against Hungary.

Dembele joined Barcelona from Borussia Dortmund in the summer of 2017 in a big-money deal, with the Frenchman in part expected to fill the void left by Neymar’s departure for Paris Saint-Germain.

It hasn’t worked like that, however. Dembele has only been able to put together small runs in the team since, most notably last season under Ronald Koeman. 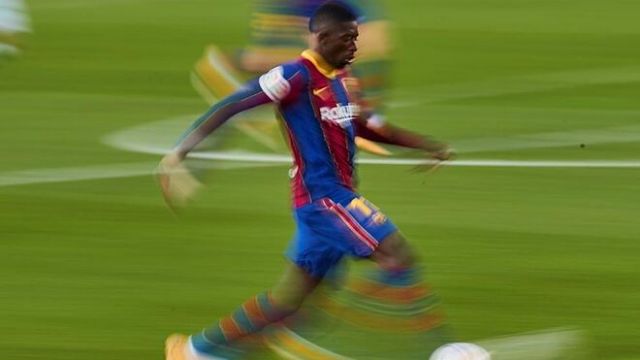 He’s actually in the midst of a standoff with Barcelona; the club want him to either renew his contract or leave the club this summer, so as to avoid the possibility of him departing on a free transfer next summer when his contract comes to an end.

France opened their Euro 2020 campaign with a 1-0 victory over Germany before drawing 1-1 with Hungary on Saturday. Their final group game is against Portugal this Wednesday evening.