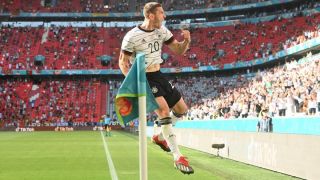 The summer has just begun but the rumour mill is in full flight. Euro 2020 has meant that unexpected names have come to the fore, linked with the greats due to their performances for their countries. One such name is Robin Gosens, Atalanta’s German international. He’s, according to Diario Sport, of interest to Barcelona, and would cost about €35m. 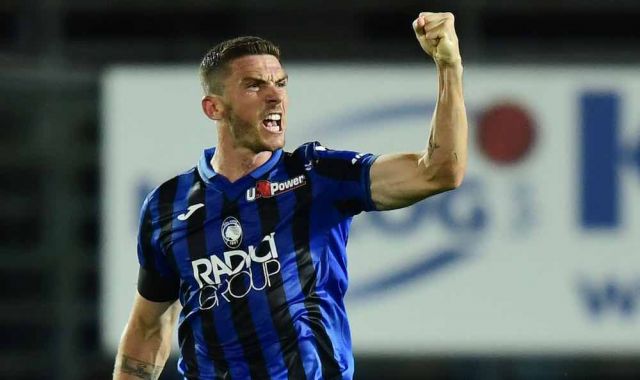 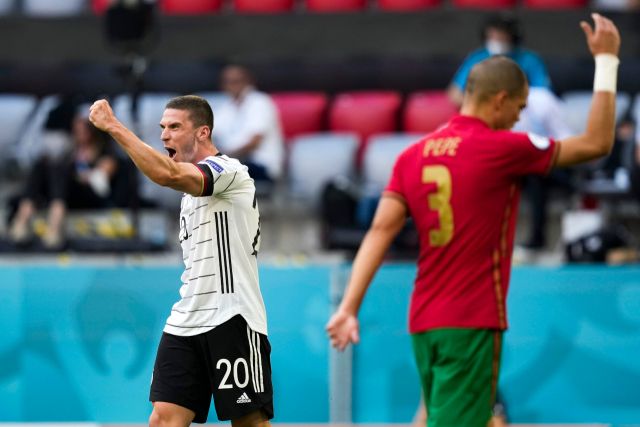 A flying left-back born of a Dutch father and a German mother, Gosens could be an alternative to Jordi Alba at left-back. Barcelona would need to shift Junior Firpo before doing any deal, and would face competition from Borussia Dortmund for his signature besides. Gosens joined Atalanta from Dutch club Heracles Almelo.