Joan Laporta’s operation to lower Barcelona’s wage bill has begun in earnest according to Fabrizio Romano. The well-connected Italian journalist has reported that Konrad de la Fuente will join Marseille this week while the Blaugrana are also working on an operation to sell Jean-Clair Todibo to Nice.

Laporta has to organise exits in order to facilitate the incomings he’s been working on. Memphis Depay joined over the weekend on a free transfer, just like Eric Garcia and Sergio Aguero have done already this summer. Barcelona have also signed Emerson for €9m from Real Betis; all four players are internationals, with the Netherlands, Spain, Argentina and Brazil respectively. 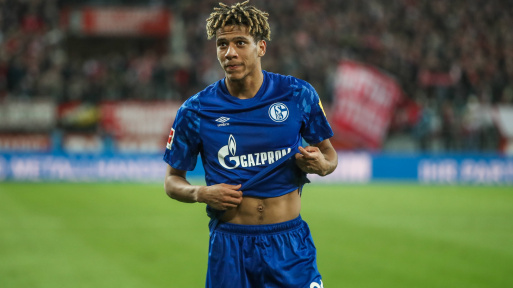 De la Fuente was given some minutes under Ronald Koeman last season, but was always going to struggle to get much prominence amidst an attacking roster containing deep talent. Todibo hasn’t gotten near the first team in recent seasons, instead going on a number of unconvincing loans. He’ll hope that a move back to his native France will help him re-boot his career.