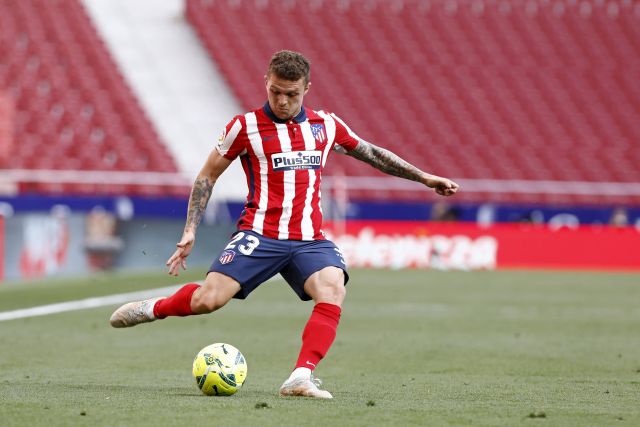 Manchester United could be rivalled by Paris Saint-Germain in their pursuit of Atletico Madrid‘s Kieran Trippier.

Atletico are unlikely to budge on their €50m asking price  with United set to cap their interest at €35m.

PSG are in a stronger position to match Atletico’s demands with Inter Milan reportedly demanding €80m for Moroccan star Achraf Hakimi ahead of the 2021/22 season. 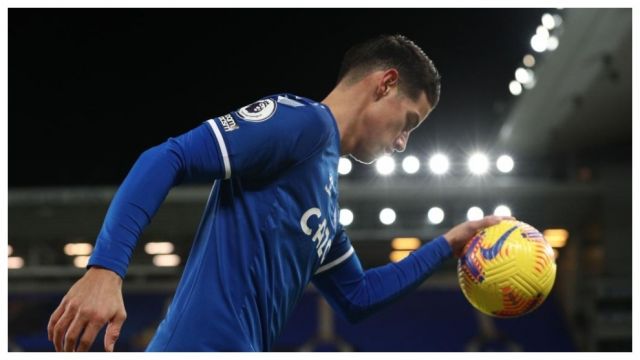 Former Real Madrid midfielder James Rodriguez has been linked with a shock return to the club ahead of the 2021/22 La Liga season.

Rodriguez showed flashes of his capability during his time in England, but according to reports from Diario Sport, Ancelotti has highlighted him as a key target. 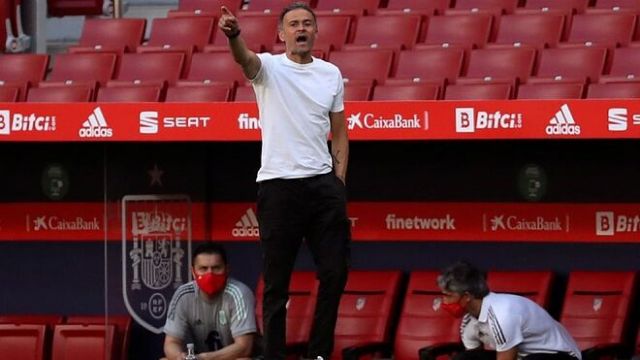 Spain boss Luis Enrique faces some key decisions ahead of their Euro 2020 Group E showdown with Slovakia on June 23.

Sergio Busquets looks certain to replace Rodri at the base of the midfield, with the defence and goal keeper unchanged.