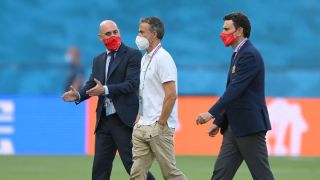 Luis Enrique is under pressure according to Diario AS. La Roja are two games into their Euro 2020 campaign but yet to find a win; they played out a scoreless draw with Sweden on the opening day before drawing 1-1 with Poland last night, both games in Seville.

The knives are out for Luis Enrique at Las Rozas, with Luis Rubiales keeping a close eye on the health of the Asturian’s project. Beyond winning or losing this summer, the principal fear of the Spanish Football Federation is that the public disconnect from their national team. 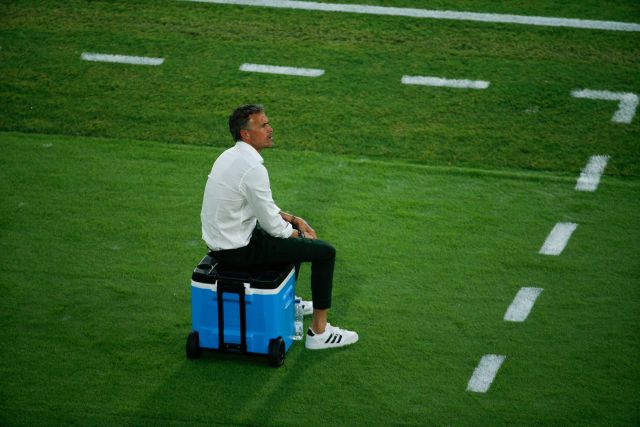 They’re said to be disappointed by the absence of Iago Aspas from the squad, the lack of prominence afforded to Gerard Moreno and the insistence on playing Marcos Llorente at right-back instead of midfield. 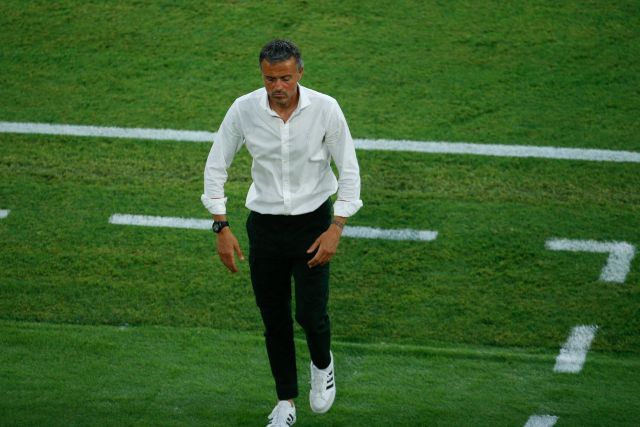 Luis Enrique has also been vocal about the state of the pitch at La Cartuja, critical of the grass and the poor quality of the playing surface, something taken as an affront by the Andalusian Government and, by extension, the Spanish Football Federation.

There’s also, apparently, issues in the dressing room. Moreno has been ignored and, when played, shunted out to the wing rather than central, with Llorente also played out of position at right-back. Cesar Azpilicueta, a Champions League-winning captain with Chelsea, hasn’t played a minute, while two stars of the city of Seville in Jesus Navas and Marcos Llorente haven’t even been selected. These are all big calls; great if they work, problematic if not. Everything falls on Luis Enrique’s shoulders.