Real Sociedad midfielder David Silva has confirmed he will make a decision on his future at the end of next season.

Silva returned to La Liga at the start of 2020/21, after ten iconic years in the Premier League with Manchester City, and signed a free transfer deal with La Real.

However, with less than 12 months left on his deal in the Basque Country, the 35-year-old has insisted he is open minded on his next career move. 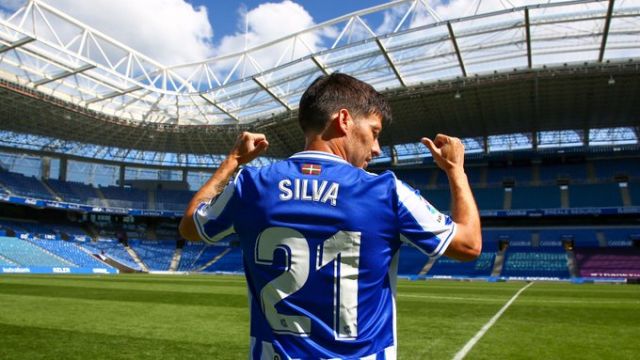 “I want to enjoy another year at La Real, and then I will see what I do”, he told an interview with Diario AS.

“I am delighted at Real, they have welcomed me wonderfully and I mirror a lot of the club’s philosophy and its people.

“We won an important title and finished fifth in the league.

“Next season the intention is to maintain that level, although we are aware that it will be increasingly difficult.

“We have seen a full stadium in Budapest at the Euros and that spirit is incredible.

“I want to enjoy the fans at the Anoeta with their encouragement and support for the team, that is something I miss.” 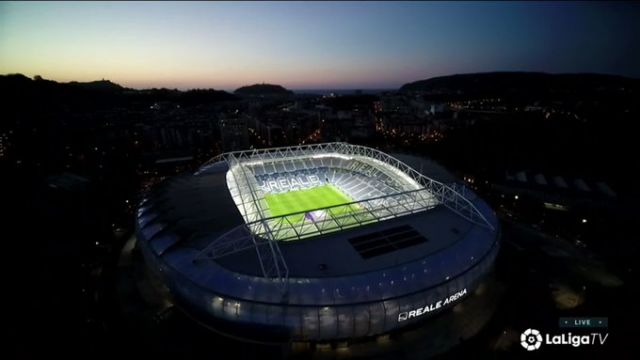 Silva, who turns 36 at the start of 2022, is likely to be offered another 12-month extension with Imanol Alguacil‘s side, provided he remains fit in the coming months.

However, he could be tempted by a lucrative move to the United States, with a string of MLS clubs rumoured to be tracking him.