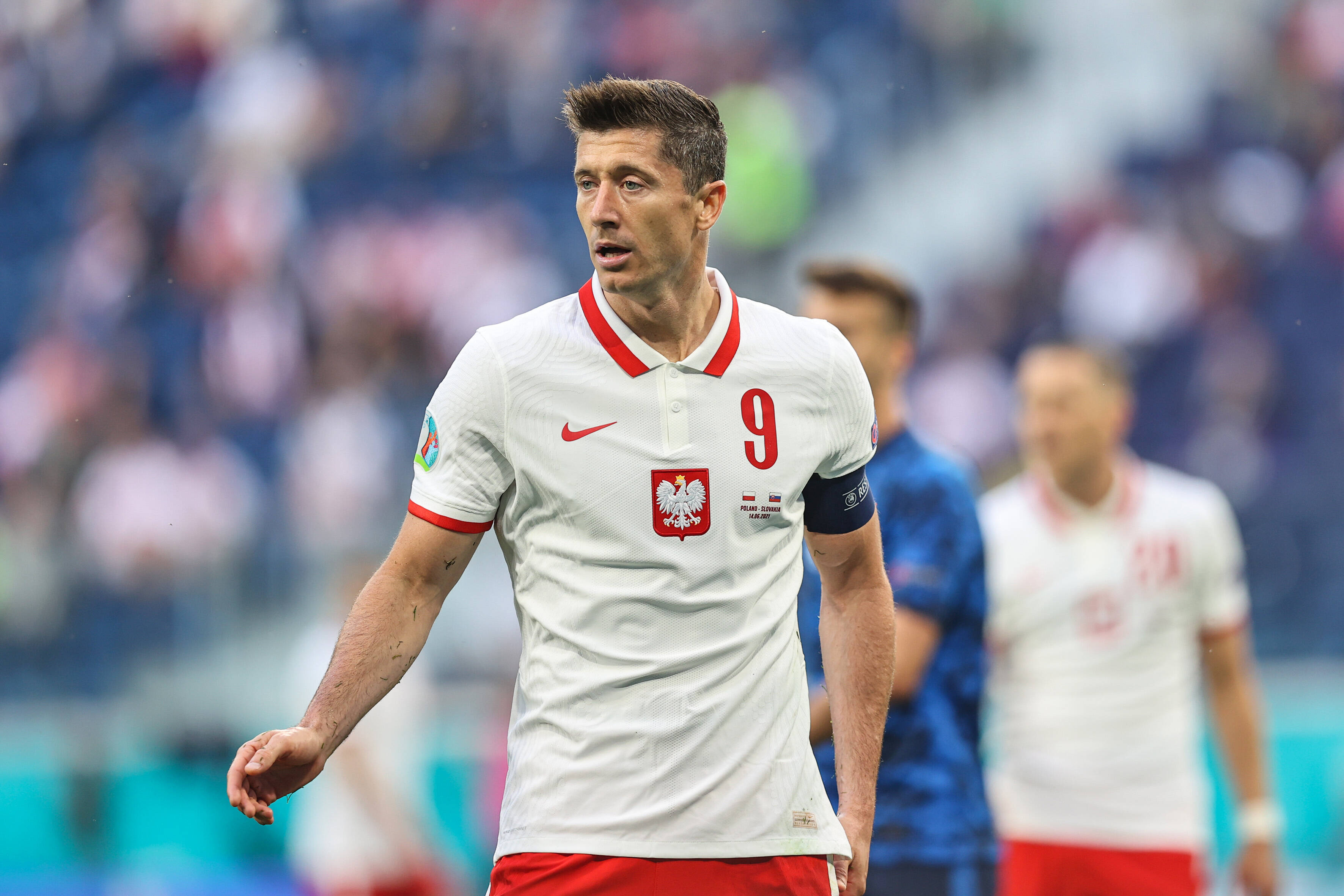 Spain have secured a vital 1-0 half time lead in their Euro 2020 Group E clash with Poland.

Luis Enrique’s side are in need of a positive reaction following their 0-0 draw with Sweden in their opening game of the competition.

Enrique has opted to persevere with Atletico Madrid striker Alvaro Morata despite a disappointing night against Sweden and the 28-year-old has justified his selection with a key goal.

Gerard Moreno‘s cross shot was not cleared by the Poland defence and Morata got across his marker to poke past Wojciech Szczęsny to give Spain the lead on 25 minutes.

However, Poland have created chances to equalise before the break, with captain Robert Lewandowski missing an excellent opportunity to level it up for Paulo Sousa’s side.

🙃 Poland come so close to equalising not once, but twice!#ESP 1-0 #POL