The pair won six Bundesliga titles during their time together in Bavaria, alongside the 2020 Champions League, before Thiago opted to join Liverpool last summer.

Lewandowski ended the 2019/20 season with a domestic and European treble and a career high of 55 goals in all competitions inside one season.

However, with the Ballon d’Or award cancelled in 2020 due to the Covid-19 pandemic, the Polish star missed out on the chance to join Lionel Messi, Cristiano Ronaldo and Luka Modric on the recent winners list. 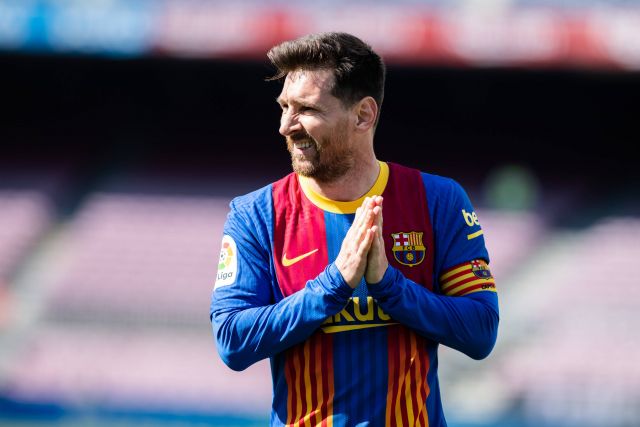 If Lewandowski had won the award, it would have been a first Ballon d’Or victory for a non La Liga player since Ronaldo’s success at Manchester United in 2008 and Thiago is in no doubt over who was No.1 in 2020.

“He is a great player and if there had been a Ballon d’Or last year, he would have won it”, Thiago told an insightful interview with The Guardian’s Sid Lowe.

“It seems unfair the award could not be awarded online.

“His development is not only physical, it’s mental. He has scored more than 30 goals every year, but he continues to practice, perfect what he does well and work on what he does not.

“That is what he does. He is a born winner and a perfect professional.”

Lewandowski captains Poland in their second Group E game at Euro 2020 up against Luis Enrique‘s side in Seville with Thiago on the bench at the Estadio de La Cartuja.