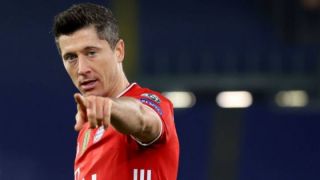 Robert Lewandowski is in for an interesting summer. The Polish marksman, who’ll lead the line against La Roja in La Cartuja this evening, has decided a change of scenery is necessary after winning all there is to win at Bayern Munich, according to Diario AS. At 32, two years from the end of his contract, he believes now is the perfect time to test himself in foreign climes after eleven years in Germany. 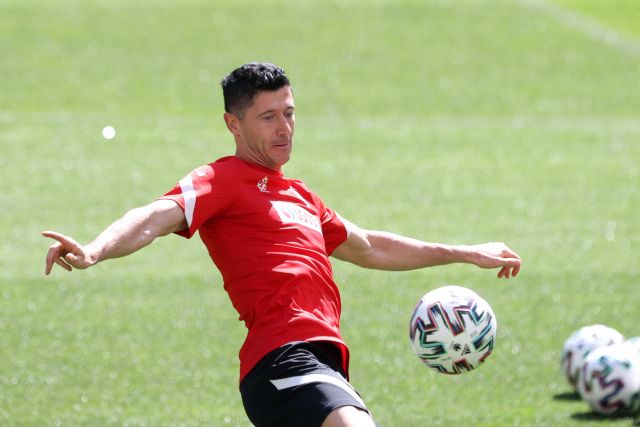 Bayern, however, have no intention of allowing him to leave. They’ve instead spoke about offering him a new deal and hoping to see him break Gerd Muller’s record of 365 goals in the club’s colours; he’s currently on 277. Lewandowski won this year’s Golden Boot, scoring 41 goals and becoming one of the favourites for the Ballon d’Or. 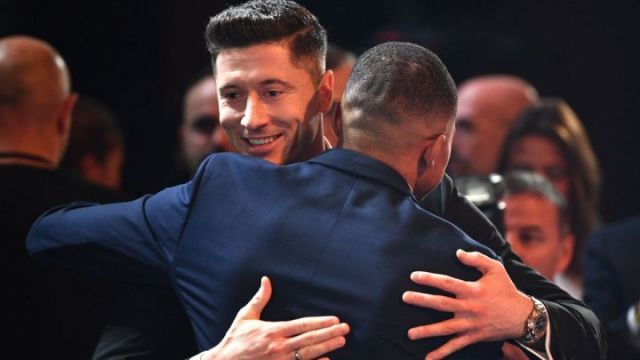 Real Madrid have always liked the Pole, and have tried to sign him on several occasions in the past. Having notched 459 goals across his career he’d be as close as one could get to a sure thing, a hyper-reliable goalscorer. They won’t be alone in the pursuit of his services, however; Chelsea, Paris Saint-Germain and Manchester City are also interested.