Nice will complete a permanent move for Barcelona defender Jean-Clair Todibo in the coming weeks.

The Catalan giants opted to let Todibo to join the Ligue 1 side on a six month loan deal back in January with his first team place at the Camp Nou increasingly uncertain.

Todibo has struggled to make any inroads during his time in Catalonia with loan spells at Schalke 04 and Benfica prior to his move back to France. 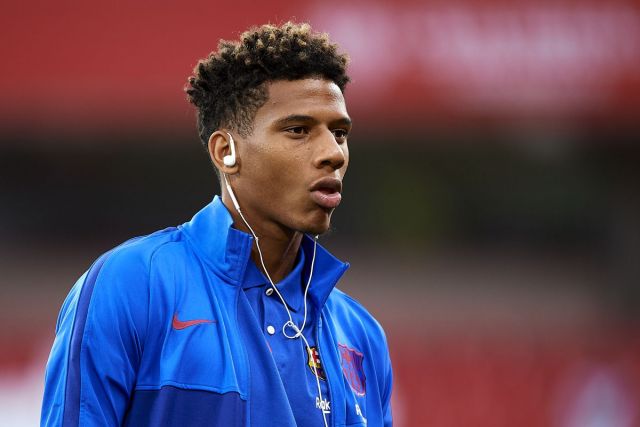 After making 15 league appearances at the back end of 2020/21, Nice have now opted to activate their negotiated purchase clause on the 21-year-old.

According to reports from RMC Sports, via Diario AS, Nice are willing to pay €8.5m up front fee for the former Toulouse star as per the terms of their original agreement.

The deal could rise to €15m in the next 12 months, if Todibo meets a string of performance related add ons, based on appearance numbers and Champions League qualification.