La Roja struggled to hit top form at the Estadio de La Cartuja despite Alvaro Morata giving them a deserved first half lead in Andalucia.

Bayern Munich superstar Robert Lewandowski headed home a superb leveller to seal a point for the visitors as Gerard Moreno struck a post from a late penalty.

But despite again failing to win their first game at the competition, Barcelona defender Alba believes the squad are finding themselves out of luck.

“If we keep working like this, I am sure that the results will come in our favour”, he told a post match interview with Telecinco, as reported via Diario AS.

“The rival was difficult and the game escaped us.

“We are missing something to win these games. But I think the team is working well and we have to keep believing until the end and win the next game because it will qualify us.

“We are used to pressure and we must continue to believe. I am convinced we are going to move forward to the next stage.” 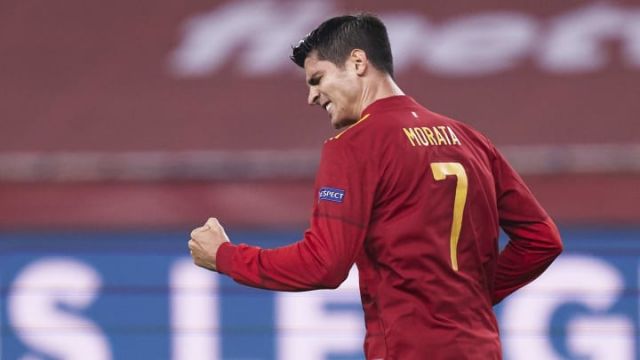 Spain now face a high stakes final group game against Slovakia on June 23 with Luis Enrique‘s side needing to win to confirm a last 16 spot.

Two points from two games means La Roja are now behind both Sweden and Slovakia going into their key showdown and a draw may not be enough to secure a best third place spot for the 2021 champions.