While Euro 2020 is dominating discussion here in Europe this summer, the Copa America is in full flight across the Atlantic Ocean. Controversially hosted in Brazil after neither Argentina nor Colombia proved able to fulfil their obligation, the hosts look to be in ominous form and, without doubt, the team to beat. 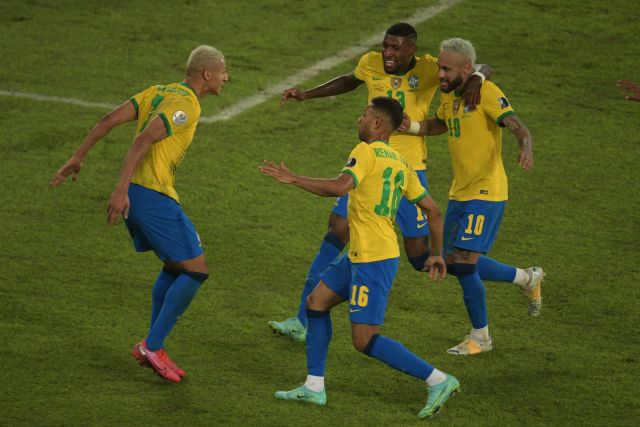 They opened their Copa campaign against Venezuela, winning at a canter 3-0, and followed that up with a 4-0 defeat of Peru at Estadio Olimpico Nilton Santos in Rio de Janeiro last night. Alex Sandro opened the scoring, with Neymar doubling their lead before Everton Ribeiro and Richarlison completed the rout.

In an era where there is very little creative expression from footballers, Neymar is a breath of fresh air. Haters will always find a way to complain, but never stop being you @neymarjr 👊🏽 pic.twitter.com/E9Qjirlc3G

Many were warmed by a moment of magic from Neymar during the game. The Brazilian superstar, once of Santos and Barcelona but now of Paris Saint-Germain, displayed, alongside his crucial goal, that he has a skillset and playfulness to his game perhaps unmatched by any other footballer currently operating in the elite of the sport.