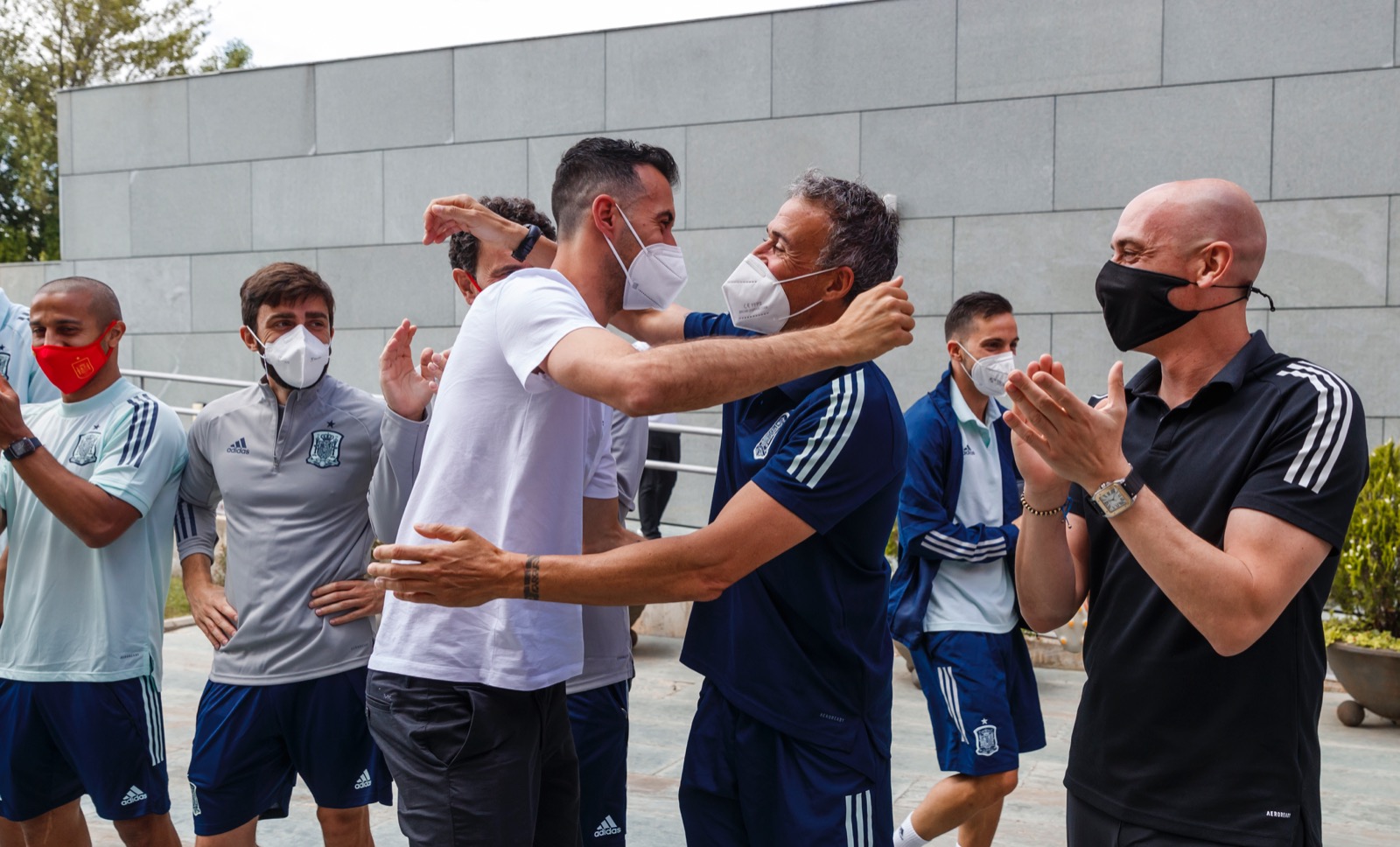 Sergio Busquets has tested negative in the PCR test he needed to and has headed to Las Rozas to join up with La Roja before they head to Seville this afternoon, the Barcelona midfielder welcomed warmly by his teammates upon his return. He won’t face Poland tomorrow, but he’s expected to be ready for Spain’s third match at Euro 2020 next Wednesday, against Slovakia.

Busquets had tested positive the weekend before Euro 2020 got underway, throwing Luis Enrique’s plans for the opener against Sweden into chaos. They drew that game 0-0 at La Cartuja, dominating proceedings but failing to carve open their visitors, who sat deep with a strict 4-4-2 shape. To improve this, Luis Enrique is said to be considering making a change at full-back, midfield and forward. 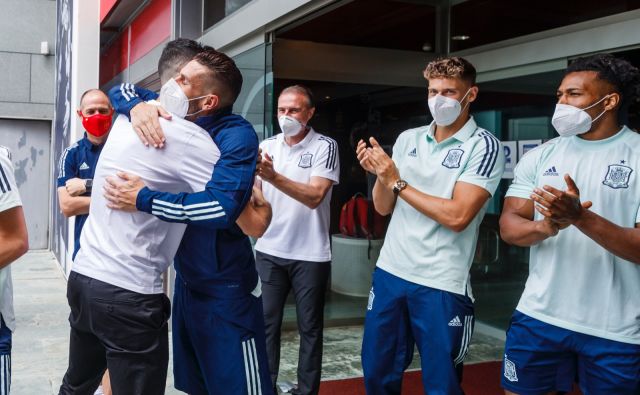 Luis Enrique could bring in Gerard Moreno, but not in place of the much-maligned Alvaro Morata. The pair could form a double-pronged attacking two, with Ferran Torres making way. Aymeric Laporte and Pau Torres look set to continue at centre-back, but Jose Luis Gaya could come in for Jordi Alba.