Pedri, ice-cool and freakishly mature, living the dream at a home European Championship

La Roja got their Euro 2020 campaign underway last Monday evening in Seville. It wasn’t the Sanchez-Pizjuan or the Benito Villamarin, but La Cartuja certainly provided an interesting backdrop for a truly unique tournament; for the first time ever, a European Championship will be played across Europe.

The streets of the Andalusian capital were festive indeed during the hours leading up to the game; Spain and Sweden fans alike were seen enjoying a few beers to take the edge off a hot afternoon, with anticipation building. As evening approached, many made their way to the stadium for the build-up pre-match. 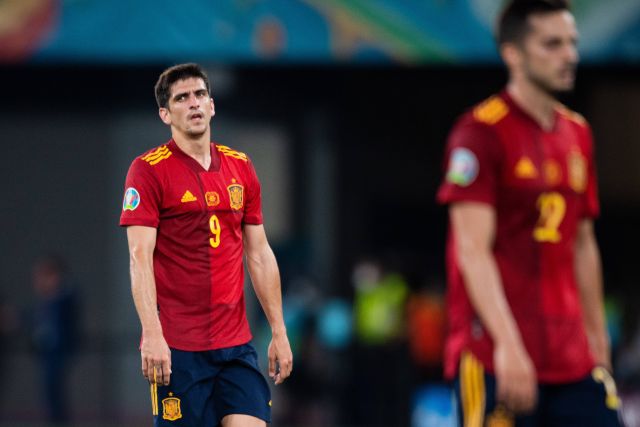 The sun fell lower in the sky as kick-off approached, with the stadium gradually slowly and the noise gradually increasing. Before long, the atmosphere was electric. By the time the players took to the pitch, it hit fever-pitch; well, as fever-pitch as it can be with a covid-19 mandated limited capacity.

Luis Enrique came on to the pitch and touched the grass, accompanied by his assistants. The players knocked the ball around, soundtracked by U2 and Martin Garrix’s blaring theme song for the tournament. Pedri, just 18, took in his surroundings. A year ago he was unknown; now he was starting in midfield in the opening game of a European Championship at home in Spain.

It was remarkable, made even more remarkable by the ice-cool and mature nature of the Barcelona teenager’s performance. Spain drew the game 0-0, but there were positive signs there. If Luis Enrique can rectify a failing attack, there’s potential there for La Roja to go deep in the competition. 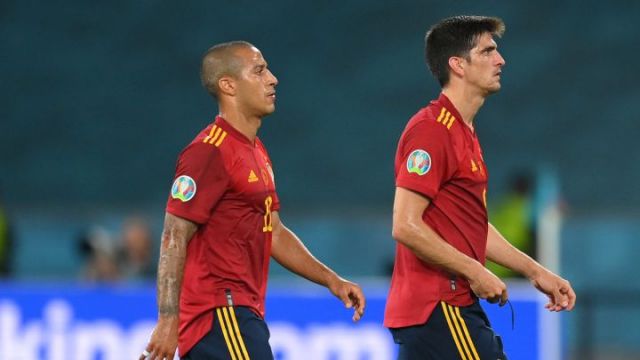 The evening raised greater questions, however, on what it would be like to play at a European Championship. It’s something excellently explained by Betway; they get West Ham’s Angelo Ogbonna, Lukasz Fabianski and Vladimir Coufal, Brighton’s Danny Welbeck and Adam Lallana and Real Betis’ William Carvalho relive their memories of playing in international competitions, with Carvalho even winning Euro 2016 with Portugal. See the full video on Betway Insider.

Spain continue their campaign tomorrow evening, again at La Cartuja, against Poland. It’s a must-win for La Roja; playing in front of an expectant home crowd, a failure to score goals and win games would begin to ferment worry and create an unhelpfully negative atmosphere in the Andalusian capital. Luis Enrique, a tough-minded, straight-talking Asturian, isn’t wont to bend to external opinion, and will take the decisions he believe are correct. But even he will hope that his calls pay off.