Reds boss Jurgen Klopp is reportedly on the hunt for a long term replacement for Roberto Firmino with the Brazilian international entering into the final two years of his contract at Anfield.

According to reports from the Daily Express, Klopp has been monitoring Isak during Euro 2020, with the 21-year-old playing a key role in Sweden’s 0-0 draw with Spain last week. 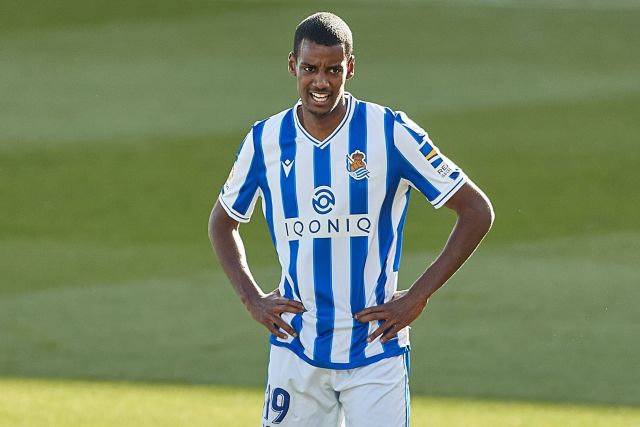 The Basque giants are now rumoured to have opened up quick fire contract extension on the back of a growth in possible interest in their key man.

Isak’s current release clause at the Estadio Anoeta is set at around £60m but a new deal would offer a salary rise and an increased exit price in the region of £80m.