Barcelona remain on the hunt for defensive reinforcements as part of their squad overhaul ahead of the 2021/22 La Liga season.

However, despite Ronald Koeman‘s intentions to strengthen his back line in the coming weeks, the Catalan giants will not move for Borussia Monchengladbach star Mathias Ginter.

Koeman has already brought Eric Garcia back to the club following his release by Manchester City but the Dutchman wants another centre back in his Camp Nou ranks this summer. 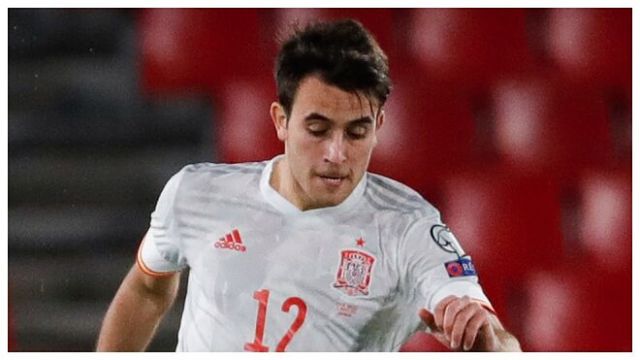 According to reports from Sky Sports, as covered via Mundo Deportivo, German international Ginter is not on his radar with Koeman looking for a left footed option.

Ginter is valued at around €30m by the Bundesliga side with less than 12 months to go on his contract at the club.

But, Koeman will look elsewhere in his quest to sign a new defender, with Garcia’s former City teammate Aymeric Laporte a possible option after losing his starting place at the Etihad Stadium in 2021.